I just saw a card posted by @KalynHay about wishing boys from Anime were IRL boys too.

I know, I know, he's meant to be with Finn, but come on he seems like such an awesome, chill guy who happens to be handsome and smart and a badass. What's not to love?

2. Peeta from The Hunger Games

Yo, he'll make you bread 24/7. He's honest and kind and pretty open with his feelings (which in the long run is really important for a relationship). But really I'm all about the bread.

If you haven't seen the Japanese drama Hana Kimi, you should think about changing that stat. This guy is the second lead, totally open to falling in love with the main lead regardless of their gender and he's funny as hell. Seems like a totally hilarious, chill guy!

Alright so he's a little clumsy and annoying at first but he's genuinely so intersted in Kiki and flying. And he's just so ENTHUSIASTIC. Enthusiasm for something is a big win for me, being passionate and knowledgable about one thing is super cool.

Who are some fictional characters YOU'D totally date?!

GIF
Does Being in Fandom Affect Your Relationships?
kpopandkimchi
288
44
80 تعمیر لباسشویی زیروات
hlohxxqkyoxgp
1
0
2
Justin Lin Will Not Direct 'Fast X', But Will Remain A Producer on Upcoming Film
MovieNews
6
0
1 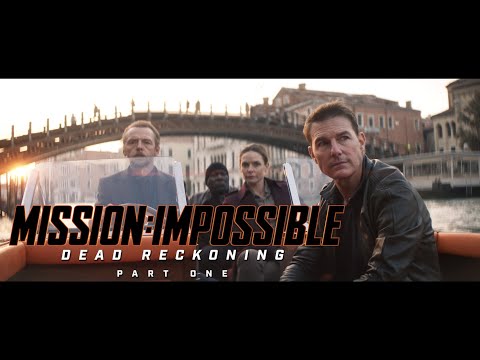