Triple plays are rare in baseball. It's even more rare to see one team do it two times in one season.

But the Chicago White Sox managed to do just that.

The first came last month when they turned a 9-3-2-6-2-5 triple play. There was nothing like it in the history of baseball.

But I guess with this one, it's safe to say that the Rangers players were maybe a bit too aggressive with their base running.

Then this happened yesterday.

Now this is more like the triple play I know. It started with Frazier and became a 5 - 4 - 3 triple play. Just by looking at the numbers, it looks more like a double play! Can we see at least one triple play per month for the rest of the season from the White Sox?

At this pace, I would say yes! 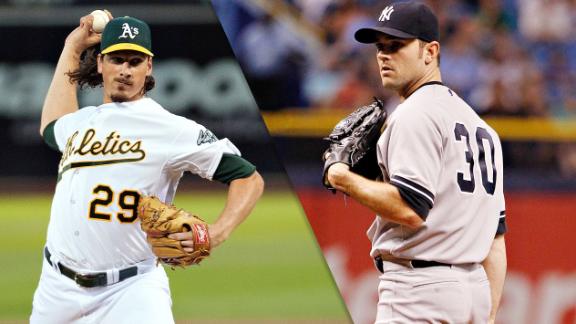