For the first time, President Thein Sein acknowledged what we all knew-that Myanmar's Generals have imprisoned thousands of dissenters over the past sixty years. It is estimated that the number of political prisoners is now in the hundreds, and they will (according to the President) all be freed by the end of this year. Sein also pledged to continue working on cease fires with the Kachin, and clamp down on the ethnic conflicts that have swept Western Myanmar for the past year. He was quoted as saying "guns will be silent for the first time in 60 years." I think that we should wait to see more progress before becoming too optimistic about these announcements. What do you all think? 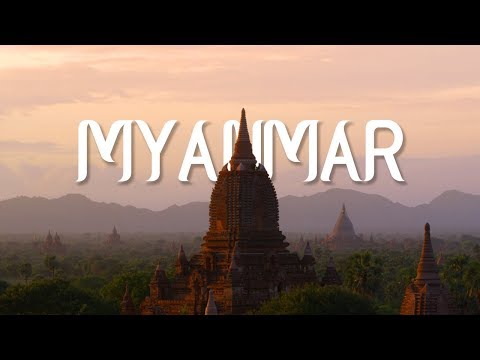 Sofie Olsen - The Nomad life in the cost of Burma and Thailand.
Tapsamai
13
2
4