In 1949, Ip Man, who has been suffering from chronic gastric problems, travels alone to Hong Kong to seek new means of livelihood. He starts by teaching Wing Chun on the rooftop of a building which houses a hotel staff's general association. He meets and accepts many new students, including Tang Shing, Leung Sheung, Lee King and Chan Sei-mui. During that period of time, Ip Man's wife Cheung Wing-sing also comes to Hong Kong to join her husband, but returns to Foshan shortly after because life in Hong Kong is hard. The couple never saw each other again. Ip Man: The Final Fight portrays a realistic account of Ip Man's later life in Hong Kong: he struggles against the vicissitudes of life; he insists on pursuing a romance with the singer Jenny after his wife's death, against the wishes of his disciples; his father-son and master-apprentice relationships with his elder son Ip Chun; his thoughts on Bruce Lee, who would become his most celebrated student. 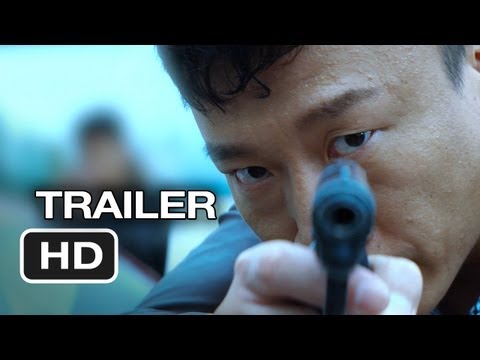 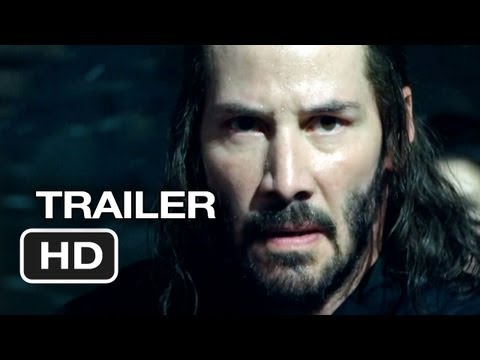