Yes, the kids are snorting cocoa powder these days - and its effects are much stronger than you might think.

According to Daily Mail, snorting cocoa powder "provides a rush of endorphins into your bloodstream, which can fuel feelings of euphoria, especially when coupled with dance music."

Also, epicatechin, a plant-based component of dark chocolate, gives "the body a boost by widening the blood vessels" - causing a rush of energy whether it's snorted, mixed in beverages, or taken in pill form (another popular way this 'drug' is circulated).

He debuted his very own mixture of 'snorting chocolate' at a Rolling Stones party back in 2007, The product was a huge hit, and now Dominique sells his very own line (no pun intended) of sniffing chocolate that comes with a very strange sniffer apparatus.

According to the company, the cocoa powder comes from either Dominican or Peruvian origin and is combined with mint and ginger. I don't know what this means in the cocoa powder-sniffing drug world, but I'm guessing it's a TL;DR for "This stuff is primo."

However, there's also 'street' versions of the cocoa powder going around, as many rave-goers have cracked the code and made their very own blends.

One party planner says she tends to set the night off by mixing her 18 pounds of cocoa powder with honey, agave syrup, and cinnamon. (Whoa, cinnamon?! Are you sure you really want that going up your nose?)

So what do you guys think? Would you try snorting cocoa powder? Do you think it could actually cause a high or is this maybe one huge (and delicious) placebo effect?

Let me know what you think in the comments below, and for more WTF news, follow my WTF Street Journal collection. 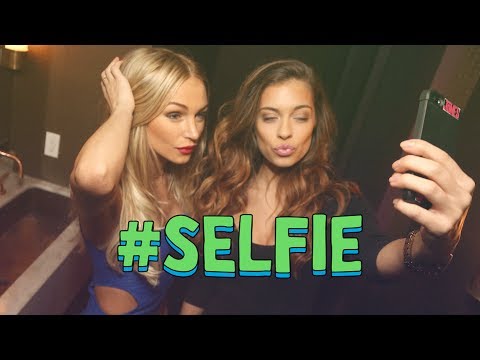