@BleacherReport It's as legendary a shot as Jordan ever made, yet he claims that he never saw the ball hit the bottom of the net. I never saw it go in, but I knew right away from the crowd reaction—silence—that it was good." Jordan smiled slightly. "Then I did something maybe I shouldn't have. I really celebrated and shouted, "It's over!' I really felt justice was served. Watching the clip again and again almost makes it seem impossible that he didn't see it, although there is a slight turn of his head right as the ball is above the rim, so maybe that just put the shot out of his line of sight. There's also the chance the adrenaline was so much that Jordan just zoned past the ball and focused on the crowd. That realization doesn't necessarily make the shot any better, but for some reason, it still seems amazing. 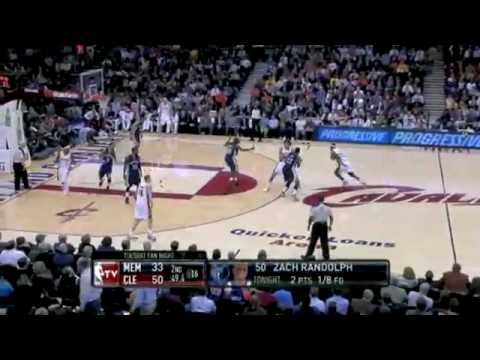