I know we've got quite a few other people into MMORPGs around here, so when I saw the new collaboration commercial the Blizzard animation team released with Intel, I was like "VINGLE. THIS NEEDS TO BE ON VINGLE."

So it's safe to say the Warcraft movie was kind of a dud, right? But it's also safe to say it was HUGE in mainland China, which a lot of movie critics say is due to the saturation of regional film promotion. (Plus, China loves its MMOs. But that's besides the point.)

But I feel like if this commercial was a full-length film, Warcraft would have been SO much bigger in America.

You guys know that part in Jumanji where all the animals are just bursting through the wall and spilling out onto the street?

Yeah, just imagine that with an aggressive-looking 8-foot orc, and you've got this crazy new commercial.

You guys, I'm pretty sure if I saw an orc bust through a building, land right in front of me, and let out some crazy orcish battle roar, I would probably pee my pants. At least.

Anyway, the commercial is an amazing example of the skills of Blizzard's CGI animation team, and if you didn't really LOVE the Warcraft movie, the least that you could give it was that the visuals themselves were at least 10,000% super sick to see in action.

Check out the full commercial above and then let me know:

How would YOU react to being hunted down by an orc? Do you think you could avoid him?

(Also, admit it: How many of you guys have played WoW before?) 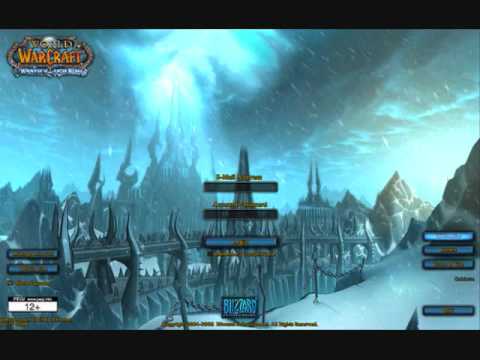