President Morsi is in a kind of limbo now in Egypt. He has not been formally charged, though prosecutors are investigating his escape from prison during the revolution that deposed President Mubarak. Catherine Ashton, the EU's top foreign policy official, was allowed to visit him. She reports that he is healthy, though she has no idea where he is being held. The military took her on a roundabout helicopter and car trip in the middle of the night to ensure the location remained secret. Morsi's detention is a key obstacle to a resolution of the conflict. 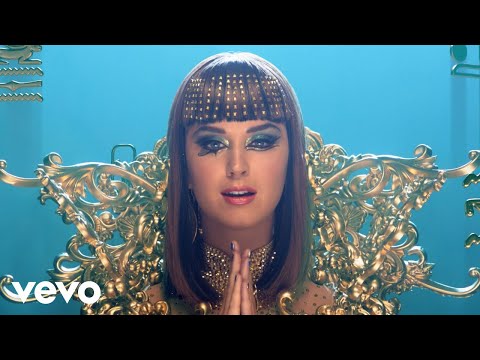