You know I can't WAIT for the Olympics so let's look at a few awesome Olympians representing South Korea :D ranked first in the world A fencer whose 2012 duel sparked a huge controversy in the Olympic games after a timekeeping error gave her opponent a timing advantage. When South Korea immediately appealed the decision, Shin waited for over an hour on the duelling ground, in accordance to the fencing bylaws, while judges deliberated and eventually gave the win to Shin’s opponent. Calling it now: she's going to be the next Kim Yuna and have her face on EVERY advertisement lol! the first South Korean to win an Olympic medal in swimming.

Who else is PUUUUUMPED for the Olympics?! 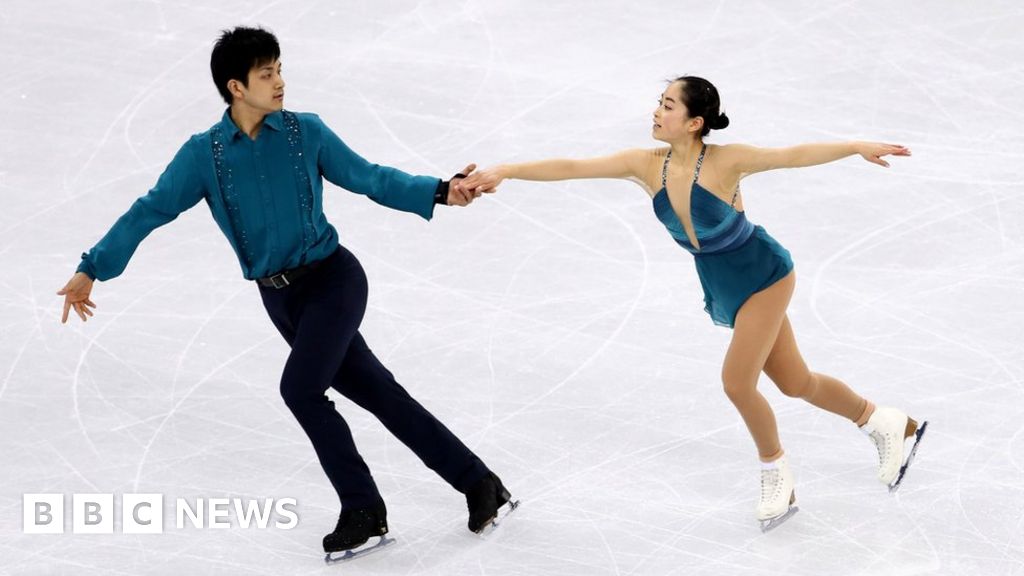 Has Anyone Been Watching The Olympics?
danidee
104
7
24