Li Da Ren (In Time With You) played by Bolin Chen

Bolin Chen may not be the most visually attractive actor in Taiwanese drama but he is to me and his acting is so natural you'll fall in love with his character. Before "In Time With You" I've only seen Bolin Chen in movies and when I found out he was casted alongside with Ariel Lin for a romantic-comedy drama I knew I have to watch it. As expected his character and acting did not disappoint.

In Time With You

Cheng You Qing (Ariel Lin) and Li Da Ren (Bolin Chen) are best friend since high school. One day You Qing receives an email on "the symptoms of premature aging" from Li Da Ren and agrees to make a bet to see who will get married first before they turn 35. As they started to look for their potential lovers, Da Ren often says the girls he date are not a match for him. In addition, he is never satisfied with the boys You Qing dates. We later find out Da Ren has been in love with You Qing the whole time. However due to 'timing' Da Ren is always missing the opportunity to confess his true feelings. Another problem is they have an extensive friendship.

Personality - He's a kind hearted man, very observant, smart, considerate and patient. He knows You Qing very well and always wish the best for her.

Why I like his character? He's the definition of perfect soulmate.

In the beginning of the drama he was very timid. He didn't want to lose the friendship by taking risk. If anything, he just want to be by her side whenever she needs him. He spend 15 years loving the same girl by doing special unknown things for her which she didn't realize until later in the drama. Throughout the drama, you'll grow to love him even more.

Usually, I don't expect much from the last episode but for this drama I really want to applaud Da Ren bravery to pursuing his love until end with a humble heart. He created a trap for himself in the beginning but broke out it by staying true to himself.

"You are a book worth reading over and over again." - Bolin Chen. 😍

If you haven't seen this drama you have to. It's one of the best Taiwanese rom-com drama. You won't regret it. 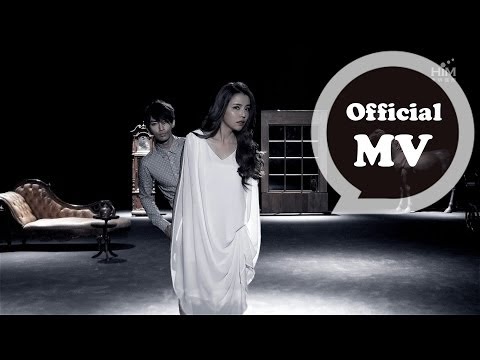