Hey everyone Daly here =^-^= So I want to start off by apologizing but I will not be able to upload the concert until next week! I know! I'm so sorry but, I had some of my medical issues come up and attack me which is also why this card is so late.. Instead I decided to write my reaction for the first 4 episodes of TO BE CONTINUED!

Well I really am going to just go crazy for the SanHa appearances lol but yessss...

BEWARE OF SPOILERS! CONTINUE READING IF YOU HAVE ALREADY SEEN THE DRAMA! Or at least the first 4 episodes lol Let's start by saying ... OMG I CANT! They are all super adorable and I'm just like 💀 but SanHa killed me even more with his cuteness!

I'll admit I had a hint of jealousy when I saw the cute girlfriend that he had but I got over it as soon as I saw how adorable she was! Honestly I really wish in reality he gets a girlfriend with that vibe to her. His adorableness and hers would be the stuff of legends! Also, when they were at the movies and he tried to hold her hand .. Awwww 😭😭😭 so cute 😍

Aww how cute! 1: Braces aleeeeeert! Cutest thing ever! I love it! 😍 2: his voice was so sweet and I felt like I was melting. 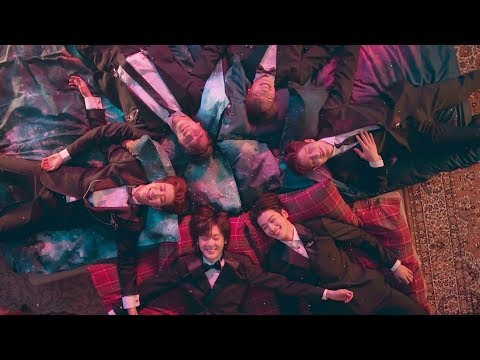