VIXX’s agency Jellyfish Entertainment has posted to the group’s fan cafe to update fans on Leo’s condition. Leo suffered an injury to his nose during a futsal match at the filming of MBC’s “Idol Star Athletics Championships” on Monday. Although Jellyfish Entertainment previously assured fans his injury had only caused a bruise, the group’s planned performance on SBS MTV’s “The Show” on Tuesday was cancelled due to his condition. On August 31, Jellyfish Entertainment stated that on the day of his injury, Leo was taken to the hospital where he received treatment, and has been resting for two days as they kept an eye on his condition. They assure fans that his injury is not serious, but that as his face is still swollen, they plan to have him rest for longer. They say, “In order to put Leo’s recovery first, we have decided that Leo will not be participating in any of VIXX’s engagements this week, and we are informing fans that VIXX’s appearances on music shows this week will not be going forward. We plan for Leo to take plenty of rest, and return next week healthy.” Leo was not the only one injured at this season’s “Idol Star Athletics Championships,” as BTS’s Jin also received a minor injury during the futsal match, and the injuries this year haveled to further calls for an end to the show. 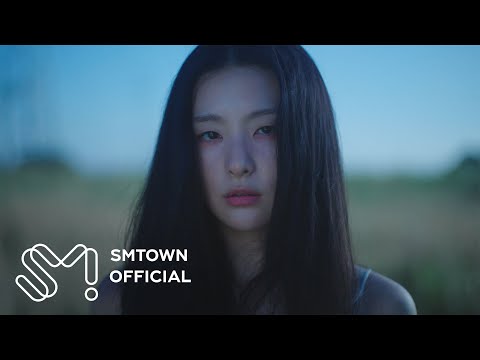