Yoon Shi Yoon received the support TABLO, of JUNIEL, to sing the "bicycle grandfather of" self-composed for the father, I showed off the stage emotional. Yoon Shiyun the "New Sunday fun - friends of barefoot!" SBS variety show was broadcast in Korea on the 18th sang "bicycle grandfather" songs put the memories of the grandfather in. For Yoon Shiyun, Standing on stage JUNIEL while playing the guitar, TABLO also served with power up to the stage in the second half. Yoon Shiyun you finish the stage was revealed, "When I sing a song, memories of that time are revived, there were missing parts but I'm happy" he said. Same day, the broadcast own compositions concert, "Friends of the barefoot" the leader Kim Hyun Joong Kang Hodon, Yoon Jong Shin, Kim Bum Soo, of SS501, Yoon Shiyun, AFTERSCHOOL Yui, such as SUPER JUNIOR Unyoku is starring down · (side kick bunk) Ji-won, Dynamic Duo, Idan'yopuchagi, Epik High has appeared as a guest. source: http://news.kstyle.com/article.ksn?articleNo=1975998&utm_source=dlvr.it&utm_medium=twitter

YoonShiYoon
Juniel
K-Dramas
Kpop
mimistar
Im a Boice, Too a Star light Angel, and doolier, and now i will be Minshin couple fan.
Follow
There's Going to Be a Korean Remake of 'Absolute Boyfriend'!!!
kpopandkimchi
69
14
12 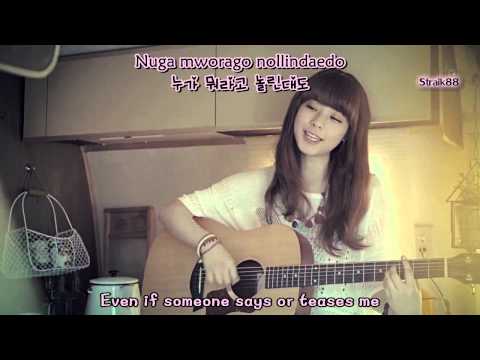 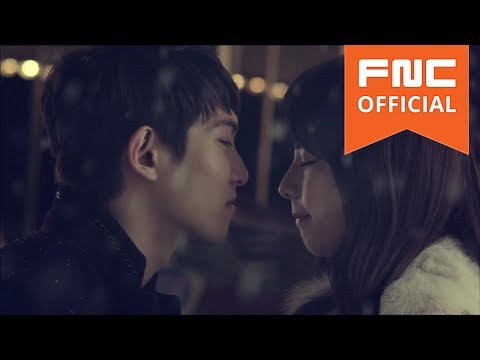 Who doesn't mind being called Ahjumma by him?
winterlovesong
60
11
9