Fans of boy band Beast are in a furor over the band’s performance being cut short on TV. When KBS2 aired the program “2012 I Love You Korea Dream Concert” on Wednesday night, most acts sang two songs. However, the broadcast included only part of one of the two Beast songs performed May 12 at World Cup Stadium in Sangam-dong. Fans spammed KBS2’s Web site to complain about “unfair editing” and are petitioning for an apology. KBS2 says it merely aired the program orchestrated and edited by the Korea Entertainment Producers’ Association. KEPA, however, said it only hosted the event and KBS filmed and edited the program for TV viewing. Meanwhile, last week, Beast also performed for its U.S. fans at Google headquarters near San Jose in California. To mark YouTube’s seventh birthday, the group was one of the many K-pop acts invited to perform for a show that was streamed live on the video Web site. By Carla Sunwoo Src: Korean Joongang Daily Highlight 'Not The End' MV
MelissaGarza
3
2
0 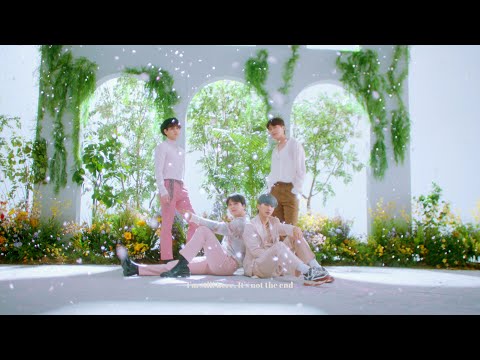