The story involves a boy and a girl who are switching places, but they don't realize it until their friends tell them they've been acting weird. They start to leave notes to each other so the other knows what went on during the time they switched and they develop a really hilarious relationship.

There isn't too much romance or anything to make the story mushy, its a really really interesting idea and how it plays out is really cool!

Some people said they didn't like the ending, but I don't know why...If you've seen it please tell me :D

Here's the trailer with Eng Subs :)

ANYWAY, the soundtrack is all done by my loves RADWIMPS and I can't stop listening to it!

THIS SONG WILL MAKE YOU FEEL SO ALIVE.

This song makes me want to cry for some reason...

A mix between the two :)

Has anyone else seen this yet!? What did you think?! 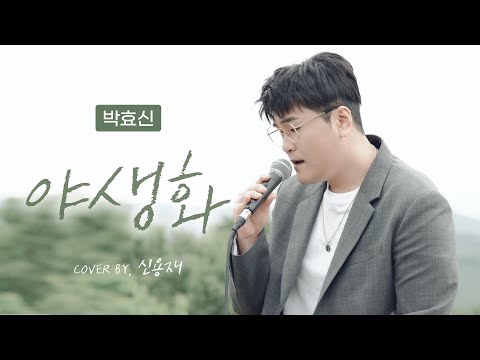