Kim Heechul of Super Junior has finally rejoined the Twitterverse @HeeZZinPang), as of October 26. The authenticity of the account has been confirmed via his Instagram @kimheenim). With four tweets under his belt, Heechul is poised to conquer the Twitter world once again. He already has more than 100,000 followers. However, it seems like he might have no intention of doing so. Heechul explained that he created the Twitter account, but has no intention of leaving long tweets. So far, all his posts have been linked to Instagram pictures. In his tweets, he mentions that Twitter has changed a lot. He also uploaded a photo of his friend cosplaying Asuka, an anime character that Heechul seems to be fond of. The new Twitter account identity refers to his new webtoon Zzinpang Family, and the icon is his cat, Heebum. As for the title, it’s a reference to his nickname “Universal Star.” His biography reads, “I love you, Kim Hee Chul! Milky-skinned Kim Hee Chul!” Heechul previously had a popular Twitter account @Heedictator) with more than a million followers, but he quit in July 2012, most likely due to an encounter with sasaeng fans. He has, however, remained active on Instagram. Super Junior K.R.Y 1st Mini Album 'When We Were Us'
MelissaGarza
2
2
0 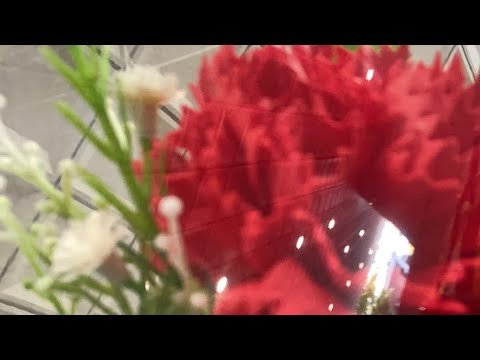 Baby Hae Takes Us to the Gym
QueenPandaBunny
4
3
0 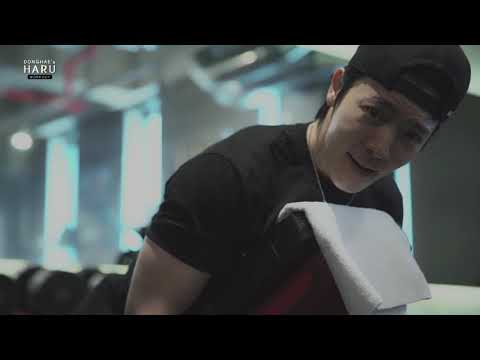