Here is the next chapter for you all!

I hope you enjoy it! XD

Need a recap? Or new to the series? I gotchu covered~

We eventually got up from the ground and I took Jimin up to my room to get him another shirt. Thankfully from all the times he had slept over before, he had left a lot of his shirts over so it wasn't hard to find one.

He quickly went and changed and afterwards we started our weekly 'Freaky Friday' nights. We LOVED horror movies, scary shows - everything creepy. So, we popped in Dawn of the Dead, grabbed a bowl of buttery popcorn, and let the movie roll.

There was a large fire from the direction of where the city was.

It was gigantic, the smoke already spreading to where we were. In awe by the spectacle, we went outside and noticed that our neighbors were doing the same thing. Gasps could be heard all around as we stared at the flames. It almost looked like the whole city was on fire.

After awhile, everyone went back in side, their curiosity gone. Jimin and I tried to start the movie back up but we couldn't care less. We both got on our phones and saw that it was all over the news.

"Avri, look at this." Jimin said, motioning me to a video on his phone. I got closer and watched as he hit play.

'And as you can see, they are doing all they can to calm the flames. There are dozens of firefighters here working their best. Stay tuned and we will- ...What the-'

The camera suddenly panned from the reporter to two men behind her. As the camera zoomed in we could see a man running after another man. Eventually, he jumped him and knocked him down. Screaming could be heard and it almost looked like...

'Oh my god! Yeun turn off the camera!'

Right before he clicked off we saw dozens more like the other man running towards the reporter and more screams.

"Zombies..." We said at the same time, trailing off. We checked other news channels to see similar things and that was when we knew that we had to do something - anything. Jimin ran across the street to his house and I went upstairs to get my parents and my younger sister.

They wouldn't believe me that we needed to get out the house. We were full-out arguing when we heard a scream from next door.

It was then my parents yelled to grab what we can and head to the car. Jimin ran back over with his family and we all agreed to go together. They brought their car over and after jamming it full of food, water, and potential cooking weapons, we hopped in. Jimin came in our car as he wanted to be with me. After probably seeing the look of horror on my face, he thought that it would be good to be there to help me calm down before I have one of my panic attacks.

Just as my father started the car, one of the things jumped the car, making us all scream in surprise. It was our next door neighbor and we were terrified to see him this way. He scratched at the window, wanting to so desperately get in. My father quickly reversed the car making him fall onto the concrete. He then shifted the car into the driving gear and paused before continuing.

"You are not getting my family. Not today."

He ran over the him with no hesitation and we left the street staring in horror at the other houses as we drove by. I was shaking like crazy, terrified at the real life horror in front of us. I loved horror movies and films but the last thing I ever wanted was to be in one.

At this time, Jimin reached across the seat and grabbed my hand in his. He squeezed it tightly.

Ahh man, of course when they were watching a zombie movie LOL

Stay tuned for the next chapter tomorrow~ 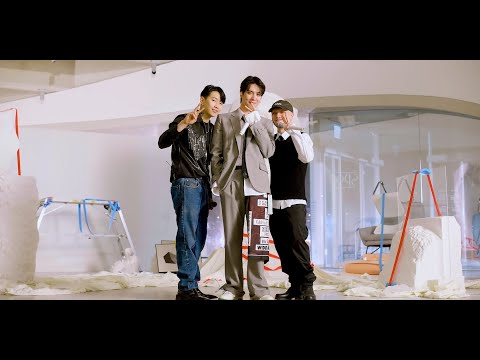