You know how sometimes when you're asked to read something aloud in class and you accidentally say the wrong word? Well in this case, one company made a huge amount of money for that kind of mistake!

On Produce 101 of course there are plenty of product placements. They're being sponsored by shoe companies, vitamin companies, drink companies, but not ice cream companies - yet ;)

Kang Dong Ho (NUEST) was rapping and misread a line on the broadcast. He said "Megaton" instead of whatever word he was supposed to say. Megaton happens to be a pretty old school ice cream in Korea, definintiely not a super popular one.

But miraculously, after the show aired, stores had to put up signs saying that they were sold out of the ice cream! It has since sparked memes galore and I wonder how long this will last! 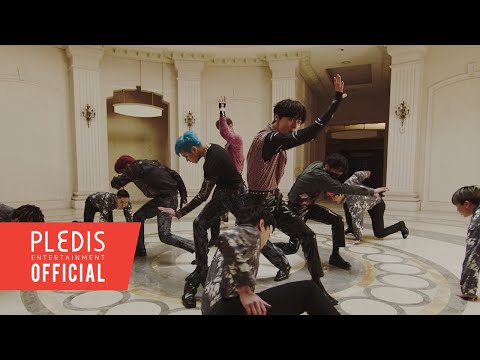