Jae figured she would just stay out of his sight until he cooled down. On her way home, she got a call that made her cloudy afternoon, bright again

Unnie, what you doing?

Japan, then we're off to China, Taiwan, and Singapore. Oh, unnie I wish you could see Japan. Have you ever been here? Its so beautiful

“No I never have. Been to China though, what's going on in China, Taiwan, and Singapore?“ Jae asked.

They added more dates and some game show spots. So I'm not coming back this week. But after I get back I'll be leaving again

Boss wants me to go with another group

“What?! They're keeping us apart chingu. They know we're the best so they're trying to split us up.” Jae laughed at herself for saying that.

Just as she said bye, someone stepped in front of her. She looked up into Junmyeon’s frowning yet handsome face.

“You found me. What's up?” She said. She looked at her phone and saw he had been trying to call her for over an hour. “Uh, sorry that I missed your calls. I was talking to my friend.”

She nodded, agreeing with what he said, “Yeah okay… 1. It was only until the play ended and that ended yesterday. 2. That makes our little contract void as of midnight last night, so officially, I'm no longer your assistant, 3. I came today because we had plans and you asked me to come along to the photoshoot.”

He got nervous and quickly backed down. He pulled her over next to his car, he leaned against it still holding onto her wrist.

“I'm sorry. I really am. I shouldn't have behaved that way. I had asked you to stay away from the dorm with good reason.”

She stared at him, hearing his sincerity, “It's partially your fault.”

“I know. I realize that now. Forgive me?” He said pulling her closer. He grabbed her other hand, holding both of them in his, he smiled innocently, “please.”

She tapped his chin playfully, “I will this time.”

He pulled her into his arms so quick she didn't have time to protest. He hugged her tightly, relieved that they made up.

“Can we still hang out even if you're not my assistant anymore?” He said still holding her.

She stepped back, giving him a reassuring smile, “Of course.”

He opened the door for her, “We had plans, did we not?”

Jae nodded and got in. 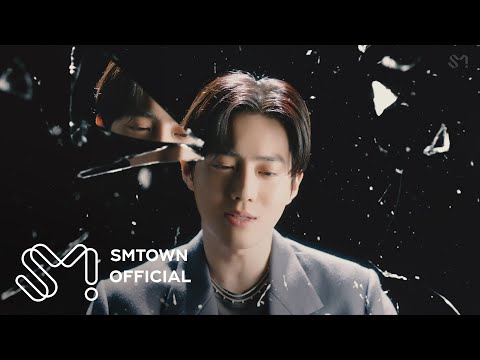 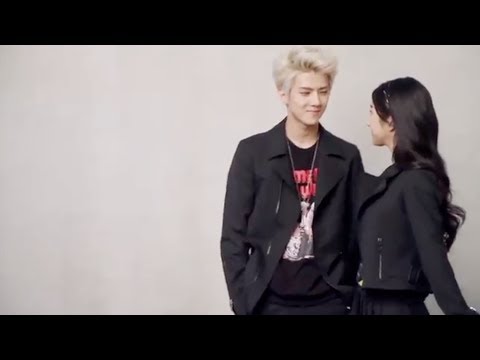 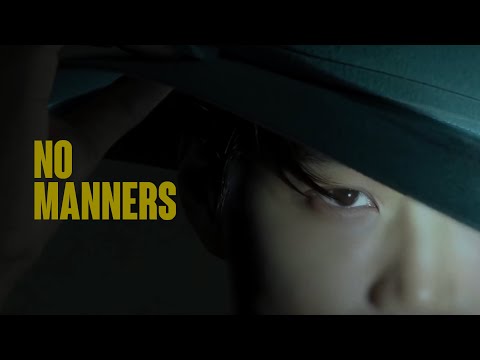