Hello and welcome to Hakyeon week!

(I'm just a tad bit late, last week was technically Hakyeon week but I've been stressed out with my second job and homework so I haven't been able to post until today!)

This card's theme will be:

"If Hakyeon had a solo debut who would you want to see (outside of VIXX) feature on one of their songs?"

So in other words who outside of VIXX would you want to see Hakyeon collaborate with?

First let's hear his beautiful voice before I reveal who I'd like to see him collab with!

So I'm going to split this into three sections!

Who would I like to sing alongside him vocal-wise?

I'd kill to hear Hakyeon and Taeyeon on the same track. I think their voices would compliment one another!!!

A lot of you may know but Jinho is my second bias on my top five list so to see Jinho and Hakyeon perform together would absolutely kill me!!! Plus Jinho's voice is amazing and could you just imagine his and Hakyeon's voice together on the same track?

Who would I like to see him dance with?

These two both have similiar dance styles to Hakyeon. I'd love to see the three of them perform a dance together!

(All three of these dances make me want the collaboration between them to happen so much more!!!)

Who would I like to see do the rap in his song?

I think Ravi's rapping compliments Hakyeon's voice a lot so I wanted to find someone else who had a unique voice. Plus I love Taeyong and to see Hakyeon and Taeyong together on the same song...I'd die!

(Also I just noticed all of the artists I chose are from SM except for Jinho... XD)

Who would you like to see Hakyeon perform with outside of VIXX?

This week is Taekwoon/Leo's week so look forward to our posts about him! GIF
ASTRO Promotes Tampons/Pads and I Am Here for It.
kpopandkimchi
134
34
14 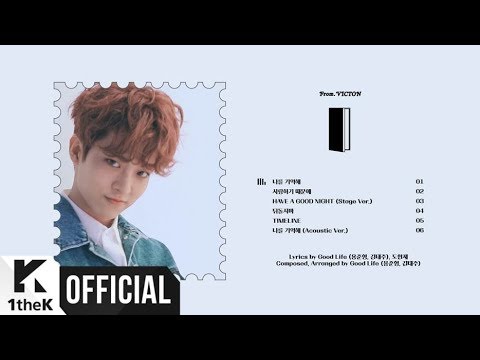 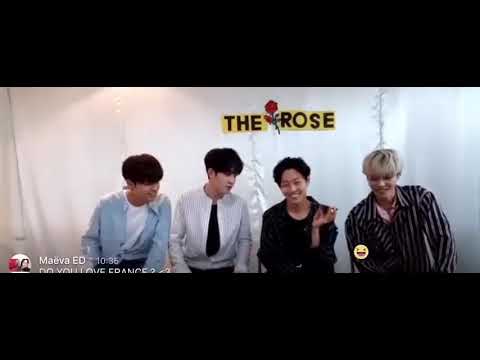 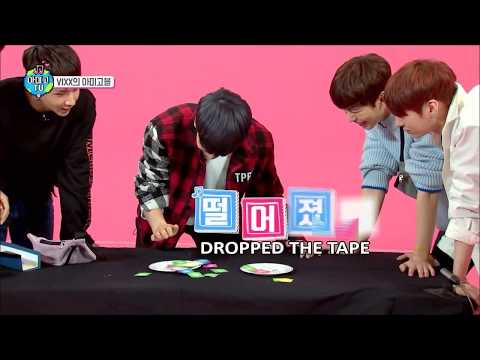