The Romans did it and the world is doing it today. When Jesus was born, He was not born a Nazarene but grew as one due to the influence of the census that the Romans implemented as stated, “a census should be taken of the entire Roman world” - Lk. 2:1. This was when every man and woman had to return to their place of birth to be counted and accounted for. On the surface, it seems related to secular taxation but in the spirit, it was satan’s prince over Rome’s puppet insidiously looking to find and identify the Messiah; as stated, “the first census to take place while Quirinius was governor” - Lk. 2:2. This was no coincidence that this first census occurred just before Mary gave birth to Jesus. god
jesus
life
love
faith
ChristnMe
As Christian, we are called to impact the world not only with the Salvation of Christ but as God originally intended as His expressed image to be part takers in His creation and purpose. We do this as is taught in the Bible; by the Holy Spirit and the Final commandment, to Love !
Follow
kara gets me :)
kpopandkimchi
72
10
2 What Challenges Are You Facing?
Lexxcisco
39
5
9 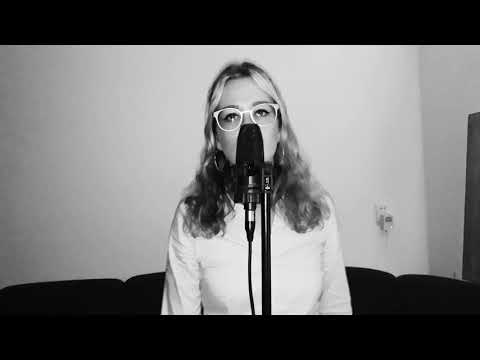