First, they were accused of using GOT7's necklace concept, and now its their choreography for Beautiful, which is quite similar to BTS' choreo in...you guessed it...Beautiful.

Both songs (made 4 years apart) use a dance move in which the members are dancing with an invisible person. When fans saw Wanna One use it in their new song, they immediately called on Wanna One to credit BTS' choreographer.

Here's what the Wanna One choreographer said:

“When I received the request to create the choreography for Wanna One’s ‘Beautiful’, I thought of a man and woman dancing together when I first heard the song. The choreography was made with ‘Beauty and the Beast’ in mind. We don’t know the song in question and we’ve never heard of it. I created the moves using ballroom dancing and figure skating couples as inspiration. When I first received the track, it was titled ‘Beauty and the Beast’ for security reasons. That made me think of beauty and the beast’s ballroom dancing even more.” — Choi Young Joon

Personally, I can see how they are similar, but this isn't a move unique to BTS and its used in a different way by Wanna One. 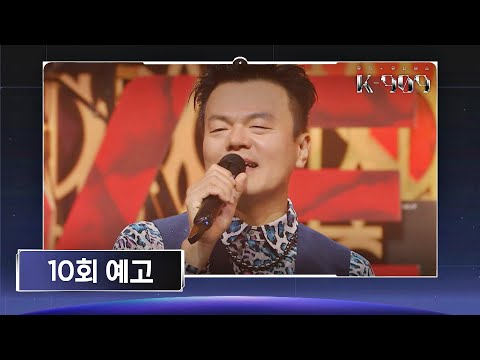 GIF
Bobby Just Did A Full Interview in English on MTV!
kpopandkimchi
58
25
2 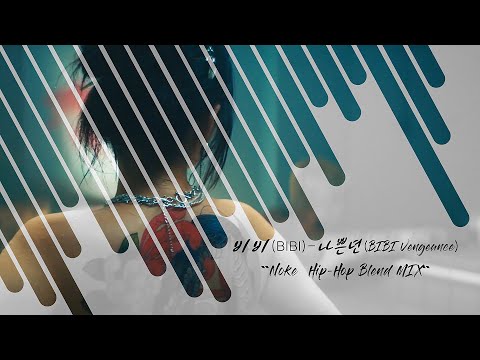 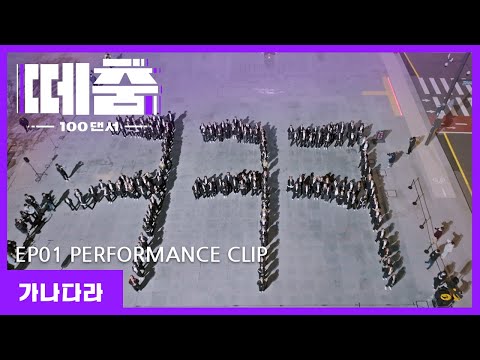