Dara has always been my favorite 2NE1 member and it’s an honor to introduce her in this weeks Get To Know 2NE1! Sandara Park, better known as Dara was born November 12, 1984 in Busan, South Korea. In 1992 due tough finances her family moved to the Philippines. In 1995 her family moved once again to Alabang, Muntinlupa City, Philippines and began their new life.

Right of the back 2NE1 became Rookie Monsters releasing several hits. That same year Dara was featured on G-Dragon’s debut solo album Heartbreaker, on the song “Hello”. They performed on music shows and during G-Dragon’s solo concert “Shine A Light”. Dara also released her first digital single, “Kiss”, becoming the first 2NE1 member to do so. The song was used for an endorsement commercial for Cass Beer.

Due to her close relationship with the public fan often called Dara the groups PR manger, on April 18, 2011 YG promoted Dara from just an artist to Communications Director. She even received an Certificate of Appointment. On June 27, 2012 Dara’s Philippine movies were released in Korea.

In 2016 Dara joined the judging panel on Pinoy Boyanf Superstar. The show premiered on September 10. This was also the year that the 2NE1 announced they would official be disbanding. On November 26, 2016 Dara wrote a letter to her fans. Dara did resign to YG Entertainment.

Dara is currently the host of Get It Beauty. She also stirred in the movie “One Step”. The film premiered in South Korea on April 6 and May 10 in the Philippines. Dara’s next big projects with be the film adaptation of Cheese in the Trap, 107th Year of Night, and Relationship Appeal. Dara also has a YouTube channel! – She released an album that became “Platinum” twice, selling more than 60,000 copies in 6 months.

– She moved to the Philippines in 1995 due to her father’s business.

– She joined the reality show “Star Circle Quest” (2004) in the Philippines and became famous.

– First to release a solo song from the group entitled “Kiss” ft. CL.

– Thunder (ex-member of MBLAQ) is her younger brother.

– Awesome in Math and Physics.

– She deletes numbers of people who don’t reply.

– Sandara Park has continued to focus on her acting career as part of YG Entertainment, seeing huge success in her online dramas. 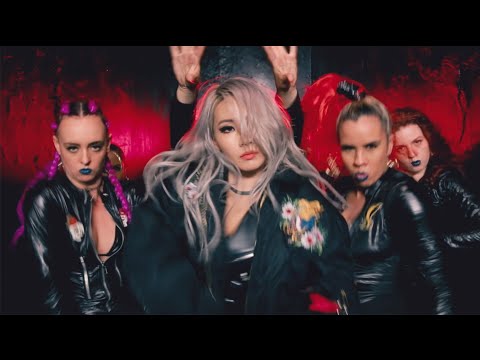 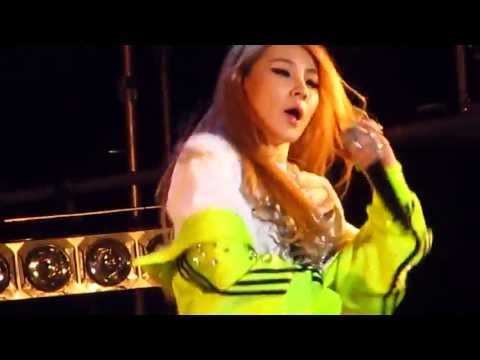 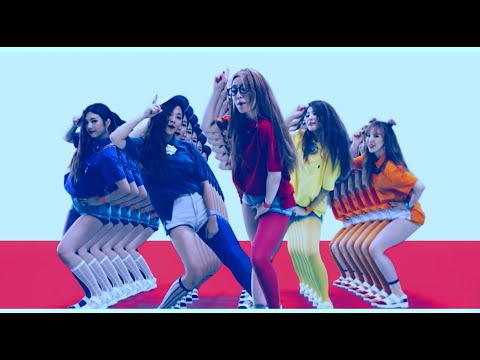 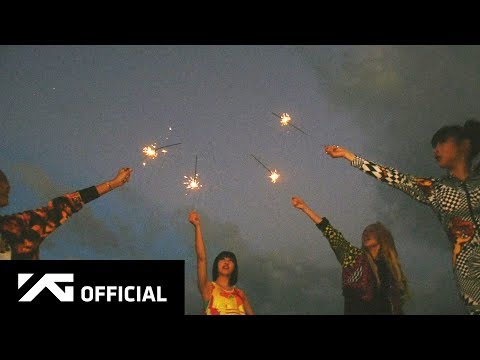