Around 1:08-1:20 Chan calls out to Changbin (who is looking around the crowd) and Changbin who points towards a girl in the crowd says something along the lines of "Hey Hyung, How's she?" or "Oh Hyung, look" meaning for Chan to comment on the girl's looks. Chan ends up calling her pretty. However, the original lyric in ID:a is 별로 (so-so) but Chan changes it to 이쁘다 (pretty) in this version and then the girl squeals...(I literally fangirled too death.)

He is such a flirt and I love it. I mean he didn't have to change the lyrics but he did and he's such a sweetheart. Whoever that girl was was lucky!!!

(Also everyone look at Jisung's face right before Chan says "pretty" and then when the girl squeals. XD)

(Also look at the female DJ at the back. XD)

(Also my translations of the lyrics aren't 100% accurate as I do not speak Korean.)

Anyone ready for Stray Kids' debut? 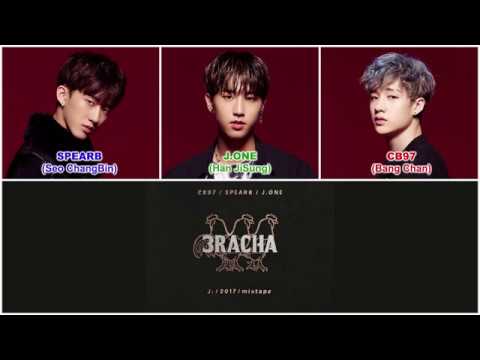 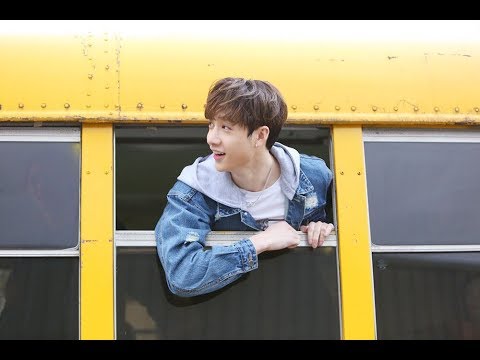