Call me a dork but this has got me excited.

I grew up watching the original Karate Kid movies. It made me want to learn karate even though it wasn't available where I lived but still... dreams.

Don't get me wrong, the remake was pretty good. I love Jackie Chan. And Him stepping into Pat Morita's Mr. Miyagi shoes was awesome. I don't think there could've been anyone else who could have done it any better.

But who could not forget about ...

I wish I coulda crane dropped a few people back in the day.

I am truly excited and looking forward to this. I hope it happens, I hope it's not a tease.

It's going to be a YouTube Red Original Series.

I RECOMMEND you watch the first Karate Kid to get a feel for who Cobra Kai was. They weren't evil or malicious, they were just steered in the wrong direction by a man who was on a power trip.

I can't believe they're bringing back Ralph Macchio and William Zabka. I had a major crush on Billy back then. I am totally for this series to happen. 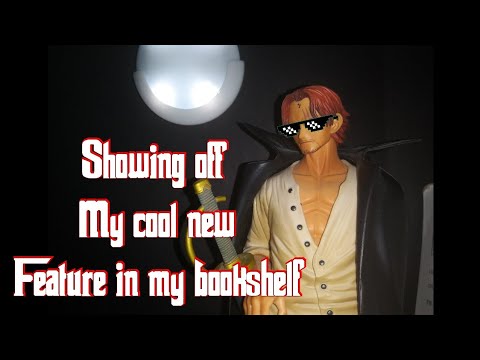