There are so many groups that I love and JJCC is one of them I love this group they are to underated! Please support them! I hope this into card will get you more intrested in them. :) Info from http://kprofiles.com/jjcc-members-profile/ – He was born in Gyeonggi, Suwon, South Korea.

– He has an older sister and a younger brother.

– His hobby is photography.

– His favorite food is chocolate.

– His specialty is acting.

– Sancheong’s first impression of Simba: “A model and a great smile.”

– Simba is a participant on MIXNINE and he passed the auditions. – He was born in Busan, South Korea.

– He grew up in Gimsae, South Korea.

– His hobby is designing clothes.

– His specialty is impersonating Simon D.

– He likes any kind of food and he’s the one that eats the most in the band.

– He is a former member of J.Rich.

– E.Co just left for the military. – He was born in Los Angeles, California, US.

– He has a younger sister, named Elisabeth/Eunjung.

– Eddy is the best cook out of the JJCC members.

– Eddy was first seen on MasterChef Korea back in 2012.

– His favorite food are Mexican, Japanese and Italian food.

– Prince Mak’s impression of Eddy: “Where do I start? Feminine. Later found out Eddy could do Kung Fu.”

– Eddy participated in MIXNINE, but he didn’t make it.

– Eddy has also become a model. – He was born in Gwangju, South Korea.

– His specialty is snowboarding.

– He is a former member of ATO. – He was born in Gwangju, South Korea.

– His hobbies are listening to music and traveling.

– He is a former member of ATO.

– Zica participated in MIXNINE, but he didn’t make it. – He was born in Daegu, South Korea.

– His nickname is Sloth. (He’s a slow talker but fast at rapping)

– His hobbies are watching movies, acting and sleeping.

– His favorite food is meat.

– He is the messiest out of JJCC members. (Arirang Sound K Star Date with JJCC) 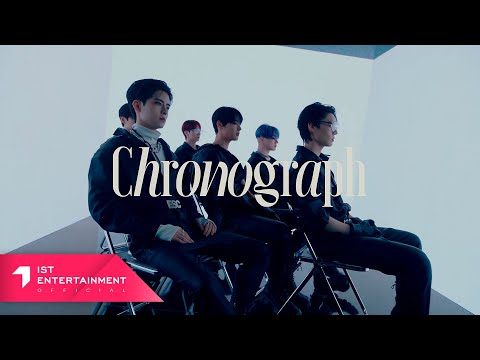