Recently impeached and imprisoned president Park Geun Hye had a loooooong blacklist of artists from actors to writers to musicians that she didnt like and would supress by not giving them opportunities or funding or promotions.

The only Kpop group on that list was none other than 24K.

And you might be thinking, who? And honestly, I'm with you. I know of them but not as much as I probably would have if they hadnt been systematically supressed by their own government for almost 2 years?! How crazy?!!! They sang a song for Moon Jae In's election campaign (he was running against Park Geun Hye) and once Park Geun Hye won, she punished them for it.

Now they're coming back and it will be exciting to see them be able to spread their wings like they should have been able to since day one! 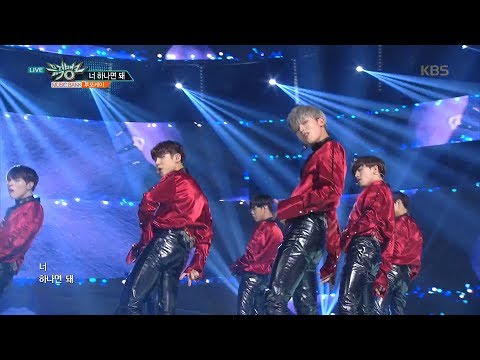 Are you ready to become Addicted?
InfiniteUtopia
42
8
16 Are you ready to become Addicted? Pt. 2
InfiniteUtopia
27
8
0