I was just about to write a card about the BTS tracklist, but somethings need to be explained first.

One of them, is Smeraldo.

A while back, Jin posted this selca with the caption "smeraldo" Some research by ARMYs brought some pretty crazy things to light...

1. When you google smeraldo, you learn that it's the Italian word for emerald.

2. But on Naver (Korea's Google) it shows that it is a very recently discovered type of ' flower (but it doesnt actually exist, its like a fake wikipedia page)

"the truth I couldn't tell."

Diving further, K-ARMYs also discovered this flower shop that specializes in selling Smeraldo flowers. It's planning to open up in mid-September (the time BTS was coming back).

If you try to save any photos, it shows all the file names have BTS in it, and the source code even has things like "Jin's Flower" in the code. The title of the blog is Te Stesso, which means 'Know Thyself' in Italian.

Many ARMYs also noted that it's similar to the Italian phrase, 'ama te stesso,' which means 'Love Yourself.' Namjoon said 'Love Yourself' in his iconic BBMAs speech, and the phrase was repeated in the equally iconic Cypher Part 4. It's become a sort of tagline for ARMYs, and rumors say that it may just be the concept for BTS' comeback in September.

The Te Stesso blog was created on July 4th, 2017, which was the day when BTS' new logo was revealed.

The Te Stesso's Instagram account @flowersmeraldo) also includes an image of a handwritten note that many fans believe looks like it was written by Seokjin himself. Here's the original image and an image of Seokjin's own handwriting for you to compare them with. There is also a fictional 'Smeraldo Academy' that goes under the acronym TSA. It was founded on September 12th, 2013, which would have been leader Namjoon's 19th birthday. The first person to sign up for the academy went by the username Inbloom BTS. 'Inbloom' could refer to the blooming of flowers, but during HYYH era, it was talked about as the blooming of youth. The date's of the 2017 flower shows by this group also coincidentially line up with concert dates from the recently finished Wings Tour. Now it gets weirder:

On the Te Stesso blog, there are a few articles about the Smeraldo flower; one mentions a William Ashbless, who just so happens to be a fictional character created by an American author named Tim Powers.

When you look up William Ashbless on wikimedia commons, the name of the user who made the file for him is listed as 'Qkdxksthsuseks' which may sound like gibberish to you, but when typed on a Korean keyboard gives you 방탄소년단 (Bangtan Sonyeondan).

Also, if you email academysmeraldo@gmail.com, you'll get an automated reply from someone named Ashbless Will; Will being short for William. You get this response. William Ashbless' character is known for having a profound knowledge of playing cards and for eveb having designed a card that was influenced by the Smeraldo flowers he discovered. Playing cards were used a lot in the MV for BTS' song Run, but instead of using flowers, they had images of butterflies on them. We see Seokjin using playing cards to build a house of them, and there is a song in the same album called "House of Cards." In the Run MV, we also see a vase that is filled with what looks to be Smeraldo flowers in the background. Also, if all versions of the HYYH albums are aligned properly, you will get an image of a flower on their bindings. The flower looks very similar to the Smeraldo flowers Jin is holding in his tweet. We still have no idea what this all means, but damn BTS sure makes it fun to be a fan. 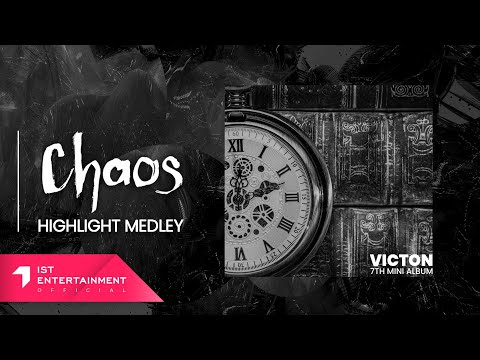