They were about to walk up the steps to the front door when Luhan stopped them.

They came to a black gate. They could see all the people on the other side through the bars. Luhan was on his phone, talking to someone. Sehun searched for his wife but instead saw Tao. He glared at him. Sehun couldn't help but think horrible things about his old friend. Someone came and opened the gate, someone that Luhan quickly pulled into the dark of the trees.

Sehun happen to look over and saw an open gate to a garden. He stopped and gazed at it for a long time. A sense of déjà vu came over him. He looked up at the mansion and saw a window on the second floor, barred but lit up.

Lay came up behind him, “What is it?” He asked looking at the window as well.

Sehun pointed, “That's her room.” He looked around and felt as though he had been there before.

Lay gave him a smile and wrapped his arm around his waist, ushering him forward.

Sehun continued to watch Luhan and the stranger, he wanted to go and find out who this was. They looked like they were arguing about something. Just then he and the others were suddenly mobbed by screaming women of all ages, even some men were waving and calling their name.

He looked over at Tao, thinking he would come over to greet them but instead Tao ran off the other way.

Someone, the person that Lu was talking to secretly, came and guided them through the crowd. As they made their way through, he could hear Tao introducing them as the entertainment.

Sehun's heart was pounding as he came through. He must've stopped because he felt a hand grab his arm and pull him forward. When he came out of the crowd, he saw her. She was glaring at Tao, even shoved him before turning to run away. He had to stop her, as much as he wanted to step up and strangle his old friend, he didn't want her to leave.

Before he knew it, he blurted out the first thing that came to mind.

“Before you leave is there anything special you want to hear?” 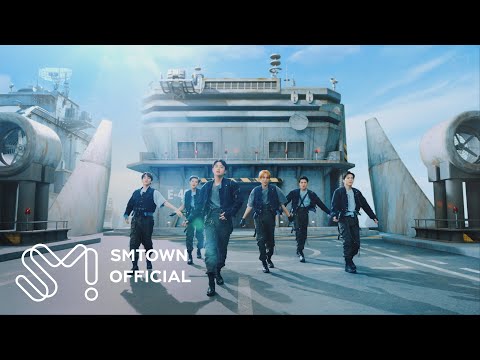