God, I am so embarrassed by all the Kpop fans that take things to the next-freaking-level all because they can't understand Korean.

Here's what went down:

2018 ended with a video making the rounds on twitter of GOT7s vlive celebrating the New Year.

All the members laughed along with this cause its f u n n y.

The pronunciation is different from the proper way but its really obvious to Korean speakers what was said and its common to shorten words.

Since this wasn't English subbed (its live) some were quick to declare he had said the N word and that he's basically trash. 1. Does the N word even make sense at all in that situation?

2. We have aaaaall been thru this before with the Korean word for "you" neega...

Bambam has said recently that he's really struggling mentally and physically and I hope he can not be affected by this too much. He responded:

Stuff like this makes me so made. Can we stop "cancelling" people in 2019 PLEASE!? 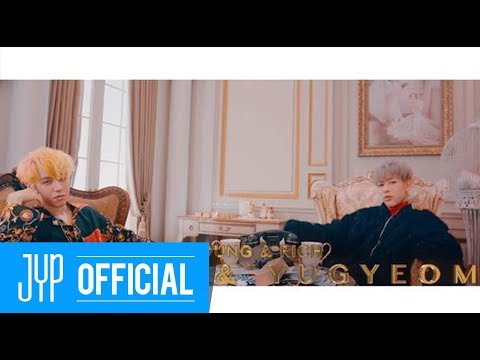