Hello! My name is Jenifer. But I go by Jen. I’m an older fan. I’m 41. Born April 6th. I’m retired from truck driving. I used to deliver loads all over the United States. I drove by myself. I love all animals and have 2 dogs. An 11 yr old Chihuahua male and a 2 yr old female Chihuahua/Jack Russel mix. I got into Monsta X when the guy who co wrote/co produced ‘Dramarama’ dropped the video on Nov. 7, 2017. I was new to K-POP. Only started listening to couple groups since September that year. I liked Wonho at first. Until couple weeks in I started to like Kihyun. But fell for Minhyuk. January 1st (2nd Korean time) Minhyuk would become my Ultimate Bias. The day he left to film a part of a tv show in the jungle. Worst 2 weeks for me! Then he got badly sick when he came back and another 2 weeks 😫. My Bias Wrecker would become Hyungwon. But over the year, all the members been trying to wreck it for me. The photo that done it for me was this messy hair pic of Minhyuk. And to this day it’s still the sexiest one for me! I will be supporting both Hyungwon and Jooheon on Saturday. 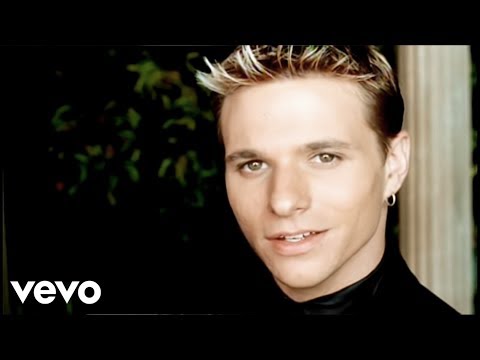 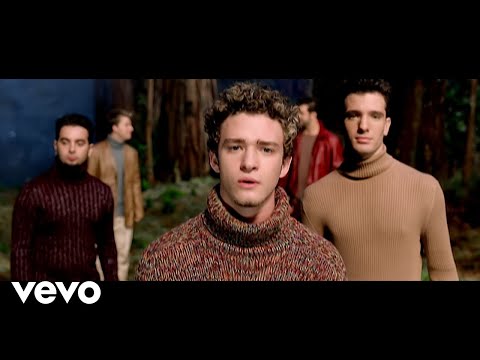