TWICE will soon be embarking on an exciting new world tour! On April 8 at midnight KST, TWICE officially announced the concert dates and locations for their upcoming 2019 world tour. After kicking off their tour in Seoul on May 25 and 26, TWICE will be heading abroad to perform in Bangkok on June 15,
www.soompi.com

If you would like to be tagged/ untagged from my future cards let me know :) 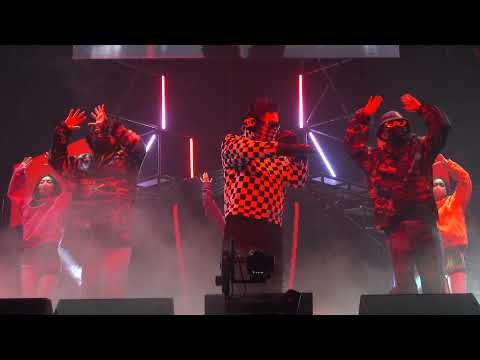 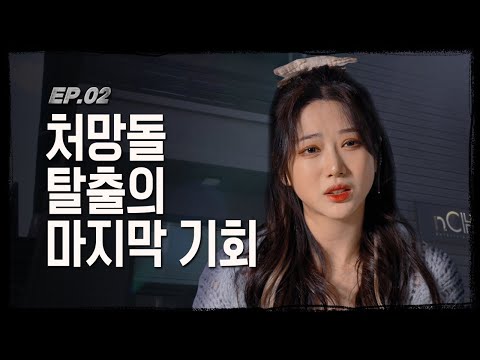