Hello ARMY! I agree 100% with what Time Magazine said about BTS. They are the most influential people ever! They have brought so many people together! They taught not only ARMYs but other people as well how to love themselves! BTS are one of the most humblest, amazingly, greatest human beings to ever exist! And I beyond proud to call myself an ARMY!❤ I can keep going on and on as to why BTS are the best. But I would probably end up writing a book!

Find out why BTS is on this year’s TIME 100 list
time.com

I love what Halsey said about BTS! She is amazing! I love how the language barrier doesn't stop BTS from being friends with her. ““’Boy With Luv’ is a very different style from what we’ve done before. It’s more energetic and bright, so I think fans can expect a new experience" #TIME100 https://t.co/2PXENAUScY https://t.co/RMP359ZwC3”
twitter.com BTS has been included in TIME magazine’s “100 Most Influential People Of 2019” list! On April 17, TIME revealed their annual list of 100 people considered to be the most influential “pioneers, leaders, titans, artists and icons” in the world. BTS was able to make the list through its “Artists” section alongside notable names such as
www.soompi.com *credit to the owners of the pics & gif*

*credit to Time Magazine & Soompi for the articles* 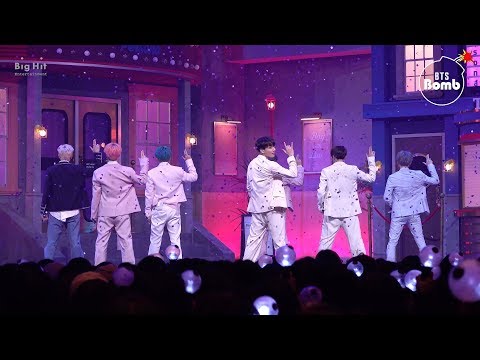