Hello Love! It's Melissa with Nu'est Updates! First it was JR's birthday on June 9. He went on a JR Tour. Where he went to ads and places that where honoring his day. Here is more details NU’EST’s JR celebrated his birthday with a meaningful tour for the second year in a row! JR’s birthday is June 8, and he decided to celebrate it this year by going on another “JR Tour.” Last year, he donned a turtle character costume, as his fans often associate him with a turtle, and he visited various
www.soompi.com NU'EST's Baekho had the members guess his new obsession and REN thought the answer is him. When the truth got out though, he was heartbroken AF!
www.koreaboo.com

Aww! Poor Ren thought it was him. XD 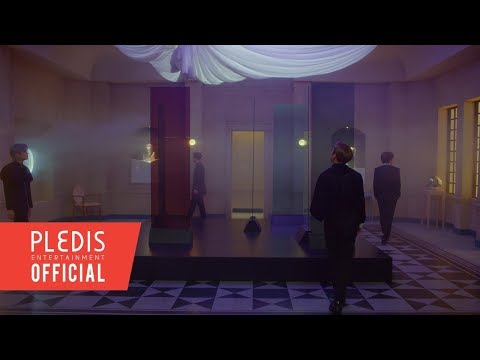 I Haven't Had The Feels For NU'EST This Strong Since...
kpopandkimchi
13
5
4