Hua Mulan is a legendary Chinese warrior from the Northern and Southern dynasties period (420–589) of Chinese history. The Ballad of Hua Mulan

Her father is old and weak, and her younger brother is just a child, so she decides to take his place and bids farewell to her parents, who support her. She is already skilled in fighting, having been taught martial arts, sword fighting, and archery by the time she enlists in the army.

After twelve years of fighting, the army returns and the warriors are rewarded. Mulan turns down an official post, and asks only for a camel to carry her home.

She is greeted with joy by her family. Mulan dons her old clothes and meets her comrades, who are shocked that in the 12 years of their enlistment together, they did not realize that she was a woman.

Apparently the live action will stick closer to the Chinese poem and I'm excited to see how it turns out!

If Stranger Things Was An Anime
kpopandkimchi
47
8
1 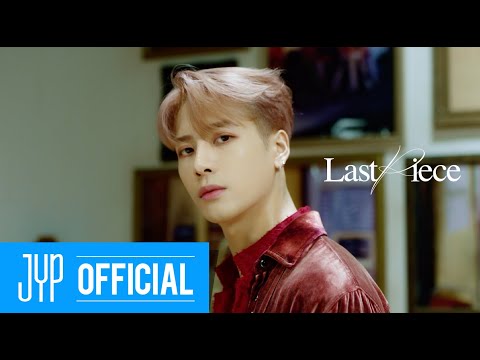