Its been awhile since I did a throwback/flashback.

This video kills me when I watch it and for one reason only, ChanBaek fanfics.

video: Global Request Show : A Song For You - Open Arms by EXO

Fun Fact: "Open Arms" originally written and sung by Journey, was later re-made in 2009 by Boyz To Men as an R&B version. It had been sung previously by Mariah Carey in the 90's and then again by Celine Dion just several years ago. 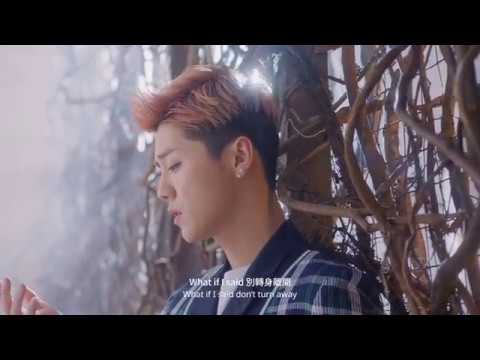 EXO Gets Together For Group Dinner Ahead Of D.O.’s Enlistment
MelissaGarza
15
5
5