To improve the health of the system, Google has created a new set of infrastructure and internal dashboards to better detect performance problems. The team eventually solved more than 600 bugs, 50 memory leaks, and 20 IDE crashes and improved XML & Kotlin type retention. For the Android emulator, the team reduced the influence of CPU and memory. The team also looked at the implementation flow of apps to a device, replacing Instant Run with Apply Changes. The new system no longer changes an APK during your build. Instead, it uses runtime instrumentation to immediately redefine classes.

Google released Android Studio 3.4 in April. The version number 3.5 suggests that this is not a significant release, but if you are building for Android, you should probably take a look at the list below.

What is the Android application framework?

Here is the overview of what version 3.5 brings to the table:

Automatically recommend memory settings: The IDE now recognizes when an application project needs more RAM on a computer with a higher RAM capacity and notifies you when the heap size is increased. You can also adjust the settings yourself (Appearance and Behavior => Memory Settings). Disk I / O file access speed: For Windows users, the default configuration of the antivirus scanner does not optimally exclude the build output folder. Android Studio detects this and guides you through the optimal setup.

Apply changes: The new change apply feature is an instant run rewrite. This allows you to quickly check code edits on an emulator or device without restarting the app, making it ideal for app development. Unlike instant runs, applying changes does not change the APK. In short, APK is feasible and has predictable behavior. To support the changes, the entire deployment pipeline has been redesigned to increase deployment speed. The execution and deployment toolbar buttons have also been adjusted for a more streamlined experience. How to Develop a GPS Navigation App like Waze?
mehulrajput
1
0
0 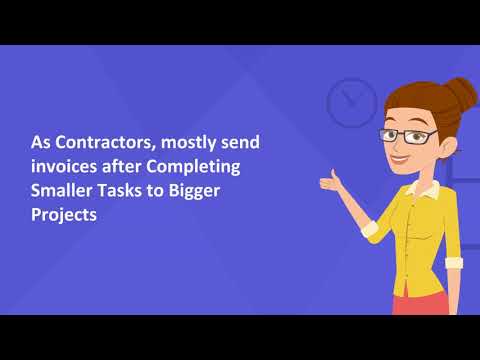 Everyone Should Hear About Technology
technologyb
3
0
1