The problem for Wu-Tang is that they're usually referred to in the past tense. The 20th-anniversary celebrations of Enter the Wu-Tang made people enthuse about just how ground-breaking and influential it was, but it also made fans think about how little good material they've completed – as a group – in the two decades since since. They might have created the ensemble hip-hop template that paved the way for Odd Future, Black Hippy and A$AP Mob to exist in all their multifaceted glory, but they also act as a cautionary tale about how not to operate as a cohesive and prolific collective. The indivuidual works and reputations of the members have kept the group alive, from the early triptych of GZA's Liquid Swords, Raekwon's Only Built 4 Cuban Linx and ODB's Return to the 36 Chambers, to the RZA's and Ghostface Killah's projects since the turn of the millennium. But the group itself has, arguably, done nothing to get excited about since Wu-Tang Forever in 1997. 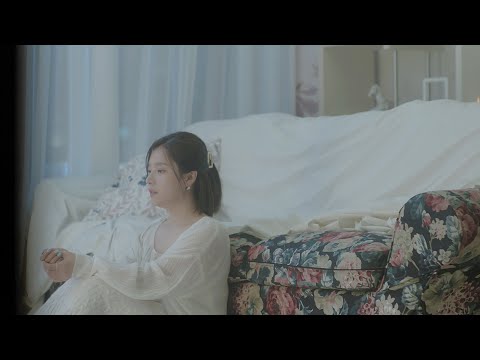 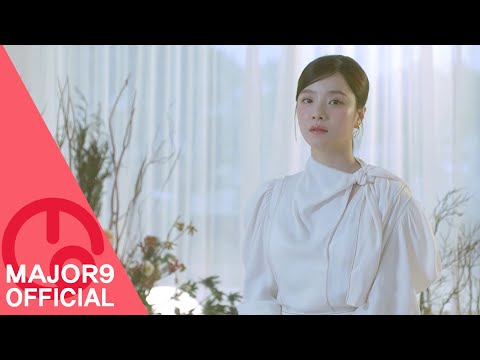 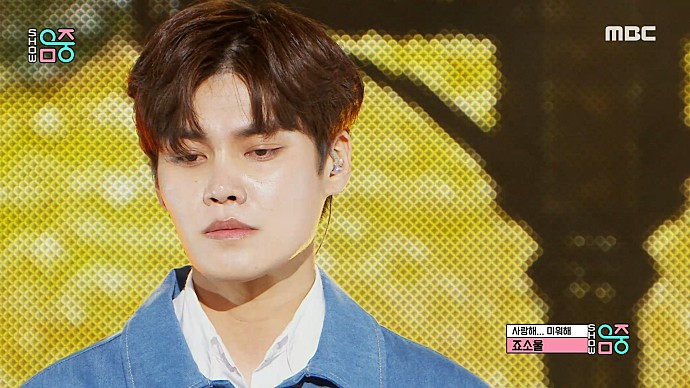