This new card series I'm doing is going to be Entertainment Industry based. I thought it would be cool if you guys could see who all is under the same company as brother-sister artists. I'm starting with RBW Ent.

-All members also are soloists.

-Wheein and Hwasa have known each other since middle school and share two friendship tattoos.

-Janghyun and Hyunkyu are currently serving their military service.

-Janghyun was a contestant on Superstar K3.

-Xion and Dongmyung from ONEWE are twins.

-Ravn was originally supposed to debut in Victon but he left Play M.

-ONEUS has no leader.

-All members participated in The Unit.

-ONEWE formed themselves and were not put together by an entertainment company.

-Yonghoon wasn't in the original (predebut) lineup but after winning a music competition the members invited him to join the group.

-Dongmyung wasn't in the original (predebut) lineup but was best friends with CyA who later invited him to join the group.

-Kanghyun, Harin, and CyA are the original lineup of ONEWE.

-As mentioned above Dongmyung's twin Xion is in ONEUS. 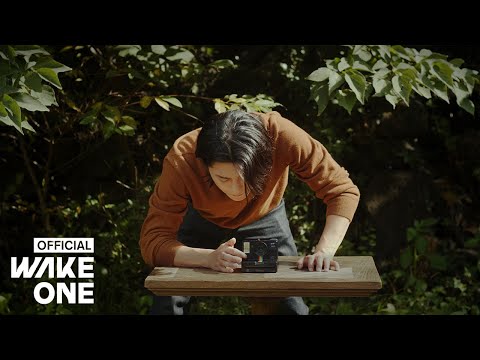 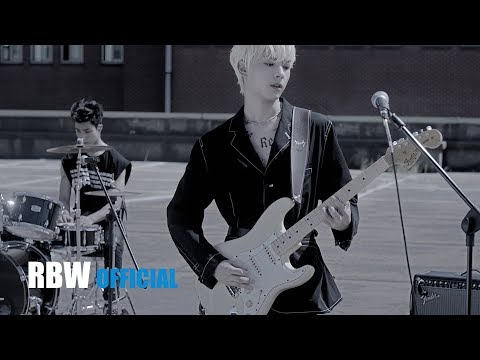 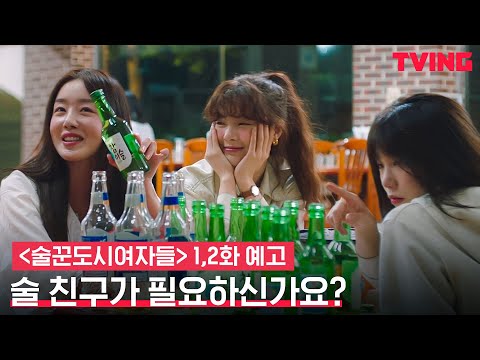