Cau Giay District changed its appearance thanks to the breakthrough infrastructure

After 22 years of development, Cau Giay district has changed the face of the city towards a modern direction, focusing on the city's headquarters. As for real estate, many outstanding projects have sprung up, including Cau Giay new urban area, Dich Vong new urban area, Trung Yen, Trung Hoa - Nhan Chinh, and some green parks such as: Nghia Do park and Cau Giay park.

In the past 10 years, Cau Giay District is also the place where many businesses gather, one of the districts with the most businesses.

Not only that, Cau Giay District is also considered a prominent area of the city education system with nearly 200 establishments from preschool to university.

Possessing advantages to become a new center of the city, Cau Giay not only attracts the attention of people, but also of real estate investors. In particular, the most prominent are the big guys like: FLC, VinGroup, Sunshine, UDIC, Mipec.

However, the fast urbanization speed also leads to the majority of projects in Cau Giay district where there are no projects with full facilities. According to experts, some apartment projects in Cau Giay are built. High density construction, no campus, limited utility. Currently, homebuyers have difficulty finding large-scale projects with reasonable prices but still have to ensure proper planning and many high-end utilities, meeting the needs of improving the quality of life of family.

With the intersection of major streets of Xuan Thuy and Phan Van Truong, Mipec Rubik360 has conditions to become a connection point, with a comprehensive system of utilities including high-class commercial centers, wedding centers, schools. interior, central square or 10 unique roof gardens.

The project has two 35-storey apartment towers, low residential land density, about 24.7%, most of the remaining area is reserved for landscapes and utilities. "An impressive number of planning when compared to any real estate project in the downtown area," the investor said.

In addition, the project offers a set of 6 solutions to overcome all problems of urban life, helping to shorten the way home, optimize space and improve the quality of life. Young families may limit the anxiety of schools in remote areas, join hands to build a community of knowledge residents, and a high-class future life. The investor expects that the project will bring a "comprehensive 360 solution" for modern central living, enjoying the convenience at the doorstep.

projects for sale in Hanoi 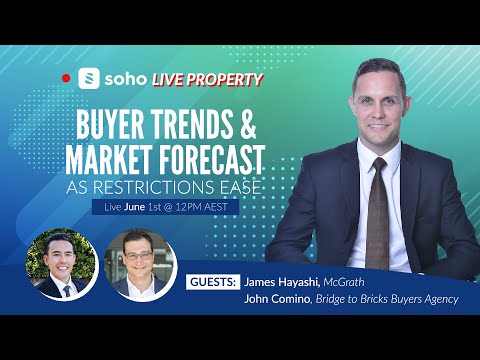