I have been to KCON NY since it began in 2015 so I have seen a handful of artists. I just wanted to share some of those performances from KCON here!

My cute babies, I'm glad I got to see them with E'Dawn, sadly Yanan wasn't there though. :.(

Ugh, yes, the iconic Bad Boy English version! MY friend is a huge Red Velvet stan and he was dying next to me.

Changbin and Jisung's Matryoshka intro was everything istg!

Glad I also got to see them as 9 at least once.

And Leslie Grace, cause I gotta mention her! It was iconic!

SM wasn't playing with their groups stages this year!

I'm sad I didn't get to see Solji but still was an amazing performance!

Also have to add LE's solo stage, cause it was just beautiful!

The intro was everything!

Like I said, SM wasn't playing this year. Tae looked so good! Intro was so damn good!

And I can't pass this by without sharing the iconic Whiplash stage! I was clingy to my friend's arm the entire time freaking out.

I'm glad I got to see them at least once!

Because of this I gave in and biased both Hyunjae and Eric.

My friend wasn't a fan of Ateez until he saw them perform live, he is now Mingi trash.

I fell for Dongheon and Kangmin because of this! I previously didn't have a bias decided.

Comment who all you've seen and who's concert/performance was your favorite or favorite exerience!

I sadly won't be going to KCON this year as I have like no money. :.( 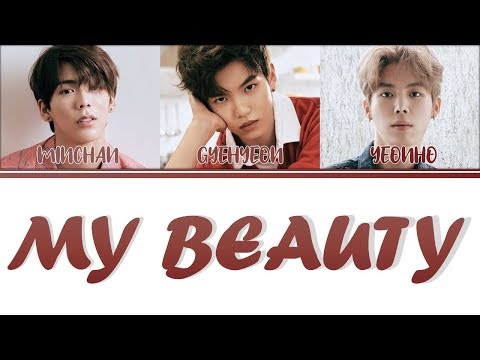