The average person spends about 6 hours online every day.

Social networks take up 75% of this time.

Does it make sense to target the audience where they spend almost all their free time?

Let's figure out how you can use the traffic of social networks and make big money on it.

However, before that, we want to give you an accurate definition of advertising on social networks.

Weibo is a microblogging network, a kind of hybrid of Facebook and Twitter, which was originally designed for a Chinese audience (access to American social networks is prohibited in the country). However, over time, the benefits of the application were also appreciated by users from other countries. Weibo's strong reputation is due to the fact that the platform gave its users the opportunity to speak freely on a variety of topics, including acute political ones - and this is in a country with an extremely high level of censorship. Now the social network is trying to maneuver between its ideological values and the attempt to maintain normal relations with the local government, but this does not seem to affect its popularity. Today Weibo is the fifth largest social network users in the world after Facebook, Twitter and Instagram. By the way, if you decide to install the application, be sure to study the instructions on how to switch the language to English.

The social network is positioned as a community of creative people from various fields: art, graphics, literature, music and so on. When registering, you will be asked to indicate a list of interests by which your news feed will be formed. In the same way, you can share your creative work with users, discuss other people's works, and even make useful contacts and acquaintances. 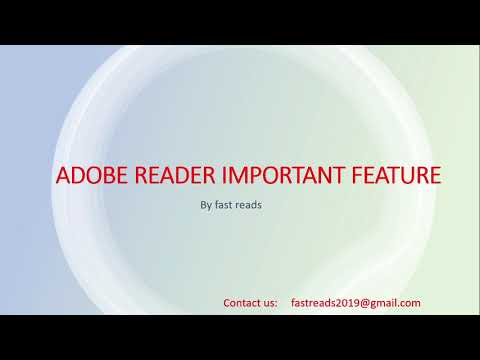 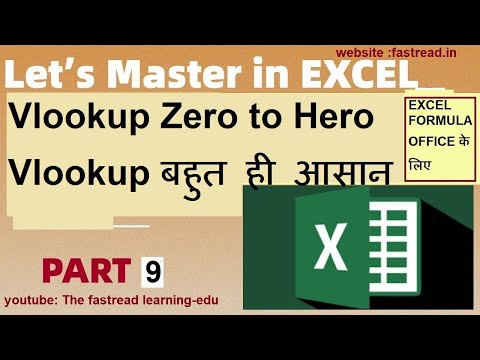 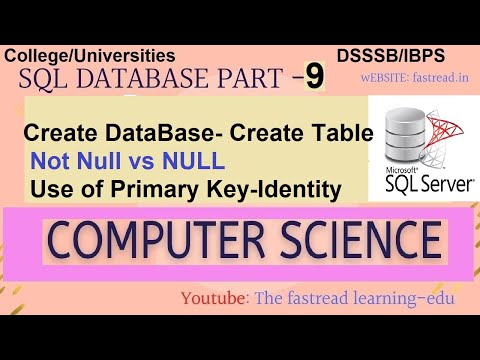 Samsung M11 Incoming Calls Not Coming or Not Showing Problem Solved
akayhelp
2
0
0
4.7 Star App Store Review!
Cpl.dev***uke
The Communities are great you rarely see anyone get in to an argument :)
king***ing
Love Love LOVE
Download