Card games (English: playing cards), or better known as playing cards, are a set of cards the size of a hand used for card games. This card is often also used for other things, such as magic, encryption, board games, and house card making. The word “rummy” itself is actually the name of one card game.

There are 1001 kinds of card games. Every country, even the territory of a country, has its own type of game. In Indonesia, familiar with the term game “41”, trump, “rummy”, “hoe”, etc. However, it is popular in many countries such as poker, canasta, blackjack, casino, solitaire, bridge, with the number of players that can vary.

Solitaire and bridge are perhaps more familiar than others. Solitaire, which has been played by people since hundreds of years ago – and many types – is played alone, especially to fill spare time. Do not be surprised if before working hours end in offices, it is easy for employees to find it playing on a personal computer screen (PC), not with a real card. Understandably, solitaire becomes a standard game program that is installed on a PC.

As we know it today, a pack of 52 playing cards contains. Playing cards are divided into 4 suits or types of cards, namely:

When and who is the inventor of playing cards is not known with certainty. It is suspected that the embryo originated from mainland China or Hindustan (India) around the year 800. How did the story get into Europe was rather vague. Maybe brought by merchants, soldiers or nomadic tribes. What is clear, this type of card game – whether coming from the East, Egypt, or Arabic – appeared in Italy sometime in the late 1200s. After that it spread to Germany, France and Spain. Some historians suspect, the card game was the result of evolution from a kind of chess game played by shepherds in West Asia. While shepherding, they play chess using gravel. Other experts argue, the card game is an evolution of a kind of ceremony to communicate with the gods. Four sticks or arrows marked with four different symbols are thrown onto the altar. Which staff fell, that was what the priest interpreted as the divine command.

The first card in Europe (Italy) is called the Tarot Card (tarrochi) or a fate tablet because of its shape like a tablet, and is used among other things to predict fortune. The oldest tarot originated in 1470 in Lombardy. One set consists of 50 cards, divided into 5 groups of 10 cards each. On its surface are the themes of allegory or mythology about various aspects of life such as science, art, planets, etc.

Tarot continues to evolve. Venetia Tarot numbers 78 cards, including a card – his name is il matto (the fool) – which is allegedly the forerunner of modern joker.

History does not record who the real figure of Jack, Queen, and King on a modern card. But the characters on the previous cards keep changing from time to time. On old cards from Italy and Spain, the four King cards depict the kings of the great empires of the Middle Ages. Then when King Henry III of France ascended the throne, the costume of the nobles on the cards changed according to the fashion of the day.

What are the best gaming WIFI Routers in India?
VijayGupta
3
0
0 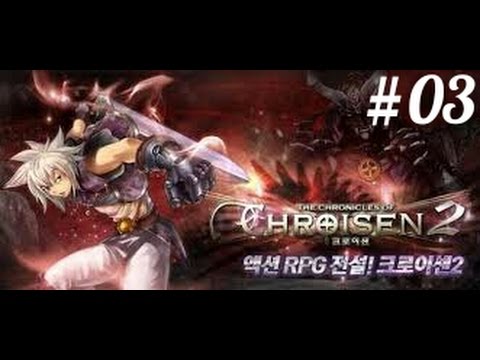 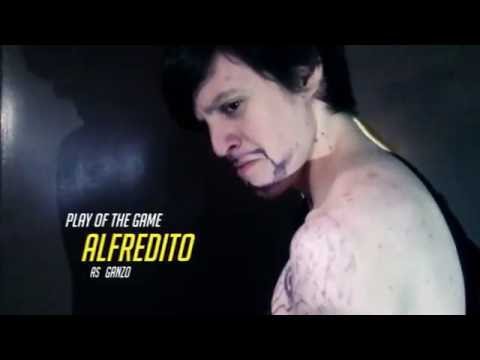 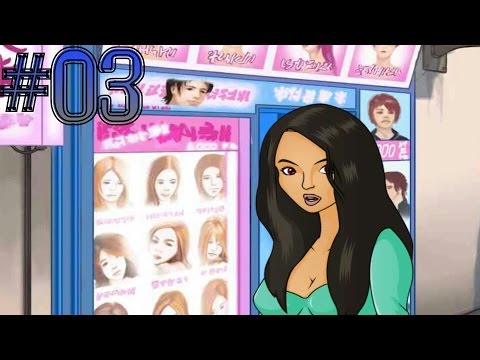