Twentieth-century art can be characterized by two main periods which are modernism and postmodernism. The prosperity of modern music started in the last decades of the 19th century and continued until the last decade of 20th century. A surprisingly long time of peace made people more concerned with politics and art. However, the harmony did not last long. The two World Wars tore apart the whole continent and triggered the occurrence of new music styles. Therefore, the styles of the composers performing before and after the war changed. This transition has become a reflection of all the hardships the society experienced at that time. The art music of 20th century was profoundly influenced by historical and cultural changes. Hence, the variety of music styles is presented by the prominent works of such composers as Stravinsky, Schoenberg, Varese, and Adams.

Short Ride in a Fast Machine

SelfImprovement
Music
Education
University
ParentsofMiddleSchoolStudents
ParentsofHighSchoolStudents
phillipcooper
Phillip Cooper is a content writer and experienced social media manager. He has answers on questions like "How to influence the big audience with textі?" and "How to make your followers like you" His passion is traveling and historical memoirs. You can meet Phillip walking on the street with a huge cup of cappuccino. He says the best ideas come to his mind when he is walking.
Follow
Best Fake Amazon Review Checker | Commerce.AI
Commerceai
1
0
0
Happy birthday Papi Park Jimin!!!
BTSMicDrop
4
5
0

Video
Which Disney Diva Was Your Middle School Crush?
cullenquigley
7
5
2 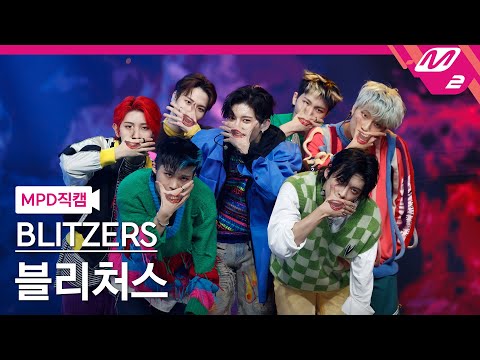 School Gifs You Can Relate To
cullenquigley
10
2
1