SM Entertainment have many talented actors, actresses, and idols that have been appearing in many dramas or movies. But they often get criticized for their lack of skill and low viewer ratings. Many people have said that their acting skills are poor and that they are not worthy of lead roles and should just stick to singing (for idols). But lately, the quality of SM actresses’ acting has noticeably been standing out in their respective dramas and have received good responses from viewers. In most drama that are currently on air, Yoona from Girls’ Generation, Krystal from f(x), and Go Ara have been garnering positive comments as they are steadily improving with every episode they play in. The characters they play are even becoming trends and have successfully help them create a good image of themselves as actresses. Read more: http://www.ttwigo.com/idols/girls-generation/post/the-start-of-sm-actreeses-counter-attack-yoona-krystal-go-ara/ 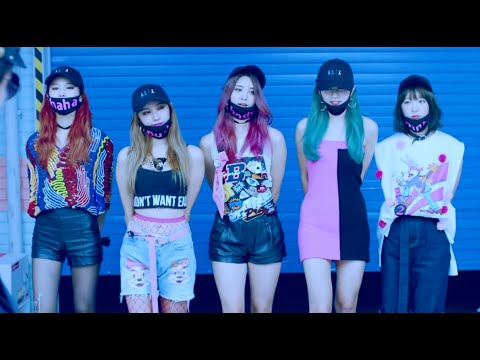 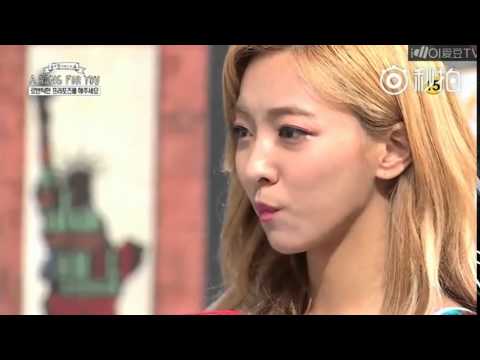 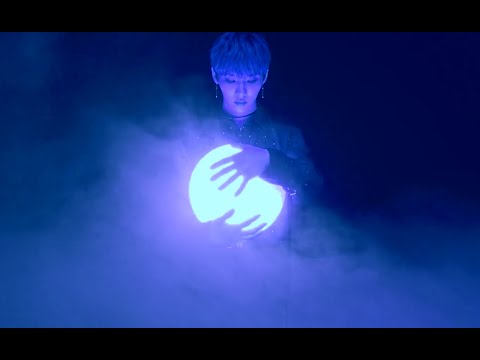