Due to COVID19, We should stop playing football now. But I am keeping passion of football consistently. I think we are fighting against COVID19 at everywhere. Especially, I would like to show my respect to medical team.

Today, I am going to talk about goalkeeper's attraction. My position is goalkeeper. From elementary school student, 6th grade of Korean school, I have begun to play football in earnest as a goalkeeper. Before I decided to play football as GK, I had played as a field player. Compared my friends and me, I could play well. While we were playing football, being annoyed due to my friend who were a GK, I told him to switch. After that, I have played as a GK.

Anyhow, GK is a special position in football. Among 11 players, GK is wearing gloves and other uniform. In addition, GK should be inside of penalty box. He is only one who is not much running like other players. I would like to review GK with 3 charming points. (Diving to save the shot even though fear following, pic - SPOTV NEWS)

GK's main job is to save the shot. He can use hands. During the football match, players should play with foot but GK can play with their hands. Let's imagine. Strikers shot the ball well to the post. At that time, GK's hand appeared and saved the shot. I cannot express how awesome it is.

It is too difficult to dive to save the shot. If we do, we felt heart and scare. We are afraid when we stood in front of goal. But GK dived to save without fear. Is it the reason when we admired watching GK's saving? Or just because of their figure? I don't know how to explain it. Just appreciate pictures. If strikers were exciting, we did too. We, goalkeepers, were thrilling. When we saved, at that time, we were very proud of our hands. It is so awesome. After saving, we can listen "Woo!" and applause. It makes us happy.

Especially, in amateur football, players who can play football very well than others play as a striker normally. So GK can be exciting after saving their shoot. After saving, we can roar and be haughty. With one GK, the game can be changed. GK is a game changer. They can bring win or draw. By their sacrifice, field players can be awakened to win. I don't know the reason exactly. I guess, GK's diving to save makes them realize their winning sprit.

GK can gather teammates through his sacrifice sprit. He can make them concentrate on the match roaring to order. They are actual head coach on the ground. Anyone cannot play as GK. It is hard position than you thought.

I can explain about GK more. You cannot ignore GK's role. GK is very important position like other roles. Every time field players were given Ballon d'or but GK can receive as well. Please think your GK carefully. Don't blame them too much due to their worst performance. 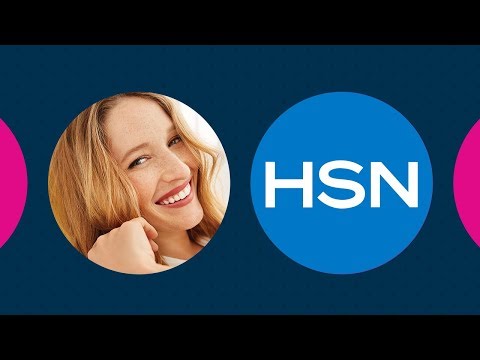