There are some movies that you should watch when it is cold outside. There are some great summer breezy evening movies, as well. Then there are movies that you should never watch alone. Of course, the mind immediately gravitates to horror movies, but as you will see from this list that is not always the case. Here are 5 movies you should never watch alone. A) The blair witch project Although this film was produced on a shoestring budget (around $20,000), it broke new ground in the horror genre. Forerunner productions in the realm of horror film were known by their separation from reality and their elements of fantasy. Directors Eduardo Sánchez and Daniel Myrick shattered all the common conventions of scary movies when they brought the storyline into a world that feels relatable, familiar, and real. B) A clockwork orange Some may know this film’s director, Stanley Kubrick, from landmark productions like “2001: A Space Odyssey” or “The Shining” (another terrifying film, featuring Jack Nicholson). However, “A Clockwork Orange” is a uniquely frightful film from Kubrick’s other work. This film goes a little beyond the usual slashing and hacking associated with popular horror. As a psychological thriller, some of the films most disturbing characteristics are sourced from Kubrick’s use of audience manipulation and unsettling mind games. Be warned, the spookiness from this one will stick with you. C) The Green Mile Scariness isn’t the only reason to watch a movie with company. The sadness of “The Green Mile” is more than enough to warrant the need for a viewing partner. This film cuts to the core of the human condition, dealing with issues of right and wrong, justice, mercy, and authority. Even those with strong constitutions should be prepared for a good cry. D) Psycho Renowned for its enormously popular debut and its painfully strong suspense, Alfred Hitchcock’s “Psycho” has been dubbed one, if not the, best horror film of all time. Hitchcock adapted the film from a series of true events, making it even scarier. “Psycho” is known for its ability to induce horror without showing the audience much blood. Hitchcock, working around the limits of special effects in the 1960s, uses rapid cuts from scene to scene to elevate the urgency and suspense of the film instead of excessive blood and gore. The infamous, 3-minute “shower scene” makes use of around 50 cuts. Join the league of audience members who have been shaken by this classic since 1960, but bring a friend. You won’t be sorry. E) The Road Based on a popular novel written by one of America’s greatest living writers, Cormac McCarthy, “The Road” chronicles the journey of a father and son in a post apocalyptic wasteland. Unlike any of the other films on this list, “The Road” has been included for its capacity to produce both fear and sadness. But don’t let the heavy nature of this film scare you away; it’s well worth the emotional toll. 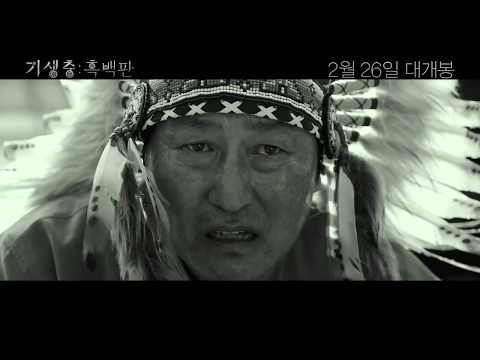