Palampur is a ravishing hill station in the Kangra valley of Himachal Pradesh. It is also surrounded by Pine forests and belted by the Dhauladhar ranges. The town derives its name from a local word ‘palum’ which means an area with a lot of water. It’s having a natural surrounding with greenery and fresh environment. And having a beautiful range of hills which makes the town more attractive for tourism.

It’s having a monsoonal influenced humid subtropical climate with hot summer and cool winter. And also having a massive amount of monsoonal rain, which also attracts tourists for a perfect hangout with nature.

It is 1472 m above sea level. It is situated in the northwestern region of Himachal Pradesh. And its location is far away from the main cities, which makes it rush, pollution and the filthy free environment because of not having any type of Industrialization over here.

It’s the distance from main cities:

• By Air –There is a daily flight from New Delhi to Kangra Valley which is 40 km far from Palampur.

• By Train – Palampur is connected with Kangra valley Railway, Pathankot, and Joginder Nagar.

• By Road –It is well connected and directed with roads to all the major cities and towns in the state. The major highway that passes through Palampur is Pathankot – Mandi National Highway (154).

This place is famous for its tourism. It is placed behind high ranges of Dhauladhar ranges which tops remain covered with snow throughout the year. This Place is having several major entities like One Ayurvedic medical college which is 10 km far away in Paprola and some tea factories.

Palampur, the city which is developing rapidly with plenty of accommodations. The North of Palampur experiences heavy snowfall and thereby providing plenty of opportunities for tourists to enjoy winter sports activities. This site is also famous for directing films. And directors like Imtiaz Ali Lawrence D’Souza have shot movies here.

Some of the sites are:

These are some facts and guide about Palampur. This is the sport you just realized you have to do.
TheAdrenaline
6
1
4 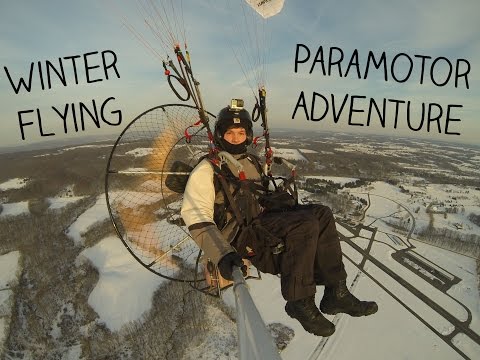 A Taxi Ride Across Guwahati
bharattaxi
3
0
0 cheap Andaman Tour Packages
AsapHolidays
2
0
1
Machupicchu and Peru - Travel to Peru With an Experienced Tour Company
lizandroconde
2
0
0
4.7 Star App Store Review!
Cpl.dev***uke
The Communities are great you rarely see anyone get in to an argument :)
king***ing
Love Love LOVE
Download