Rising from the North Fork of the Kern River near its junction with the Little Kern, The Needles are a series of massive granite rock formations. For climbers, they are awe inspiring and offer some of the best rockclimbing anywhere. The Needles attract climbers from around the world looking to sample some of the spectacular climbs found here. The rock is unglaciated granite of excellent quality, as if it were made to be climbed! Crack climbing is what The Needles is famous for and the reputation is justified by classic routes such as Thin Ice, Atlantis, Igor Unchained, Airy Interlude and Romantic Warrior. There are some excellent face climbs as well...Love Potion #9, Scirocco, Magic Dragon, Sea Of Tranquility and The Titanic to name a few. The first recorded technical climbing is April 1970, Fred Beckey, Dan McHale, Mike Heath climbed the South Face of the Warlock, an 8 pitch climb rated 5.9. Then in October that year, down on Voodoo Dome, Beckey and McHale climbed Pea Soup 5.9A3 which was free climbed by Tony Yaniro at 5.12a. The Needles are often described as having a mystical aura and can be quite intimidating for many climbers. The names given to the individual formations by the early climbers -- The Magician, Djin, Charlatan, Sorcerer, Wizard, Witch, Warlock, and Voodoo Dome add to the mood. The Needles trailhead is located in California at the end of USFS road 21S05 (dirt) 3 miles from Hwy 190. For more info on Th Needles, check out: www.mountainproject.com/v/the-needles/105851693 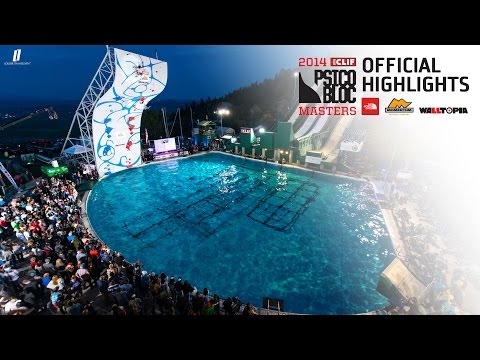