What is Organic Wheatgrass?

Wheatgrass first became a household name in the United States in the 1930s and has since developed and gained a reputation in the medical industry. The good reputation of this ingredient has seen it enter the limelight in the world of natural health. Wheatgrass is now present in many health food stores and juice bars.

Wheatgrass is a good source of vitamins and minerals. It contains 17 amino acids, and eight of them are essential. Those eight essential amino acids are only present in food sources since the body cannot produce them.

The chlorophyll pigment found in organic wheatgrass is also considered to have great health benefits. Chlorophyll contains enzymes and superoxide dismutase (SOD), which is a copper-rich protein found in mature red blood cells. This enzyme helps to decompose superoxide radicals in the body into a more manageable form, which helps to slow down the aging process.

Inflammation is a normal response triggered by the immune system in order to protect the body against infections and injuries. Wheatgrass is believed to have antioxidants that help fight chronic inflammation, which is believed to contribute to health conditions like heart disease and cancer. Inflammation can occur when the immune system reacts to a number of health problems like skin issues, arthritis and stomach problems. Its chlorophyll pigment has powerful anti-inflammatory properties. One study showed that chlorophyll prevented the activity of a certain protein that triggers inflammation. Chlorophyll was also shown to lower inflammation in some cells found in the arteries.

Increased blood sugar levels can result in serious complications like vision problems, nerve damage and skin infections. Some of its symptoms are fatigue, headaches and thirst. According to some studies, wheatgrass can help maintain healthy blood sugar levels and also benefit people with diabetes. A study conducted in 2014 found that it could increase insulin levels, which helps lower blood glucose. It can also help lower the side effects associated with diabetes.

Journal of Herbal Medicine and Toxicology

Some people may experience nausea soon after they consume wheatgrass — often the first several times they take it. Some people attribute this to detoxification, but it could also be a sign of the body’s intolerance to wheatgrass. A study carried out by the Technion-Israel Institute of Technology showed that wheatgrass raised the symptoms of nausea in six of the patients involved. Wheatgrass contains gluten, therefore, those with celiac disease should not take it.

Though this could be good news for individuals trying to control their weight, it could prove to be unhealthy in the long run.

SUPPLEMENTSFenugreek Seeds: Discover the Many Benefits by Taking a Fenugreek Supplement

Wheatgrass can be contaminated by listeria monocytogenes which should be avoided by pregnant and breast feeding women.

Due to the effect of wheatgrass on blood sugar levels, individuals with health conditions like diabetes should first seek advice from their doctors before consuming it.

Since wheatgrass mostly grows in moist conditions, it can develop mold if not properly taken care of and the mold might be included in the final product (powder, pills, tablets, etc.).

Some people start with taking one ounce daily and then move up to two ounces after a week or so. A standard dose for wheatgrass is not yet clear. The dosage depends on the age and health status of the person in question. It is important for individuals to keep in mind that natural products are not necessarily safe and the dosage is important. People should follow relevant directions on supplement labels and consult medical professionals before consumption. The Healthiest Thing You Could Ever Drink
peppermintt
10
3
0 If You Want To Be Healthier, Change Your Taste Buds!
freshtohomes
4
0
0
Best Skin Specialist in Bangalore
drdixitcosmetic
1
0
0 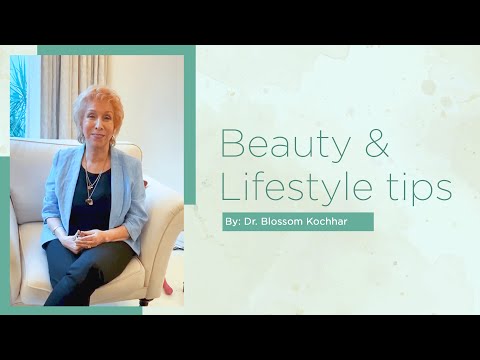 Is Green Tea a Better Alternative to Black Tea?
teafloorblog
7
2
0 Abdominal Pain Symptoms, Causes & Treatment
solomonawusah
3
0
0
When I Will Start My Diet
periwinkle
10
1
1 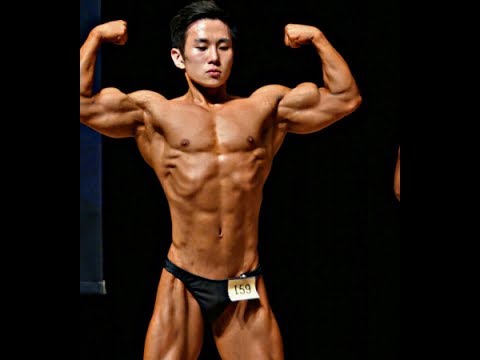